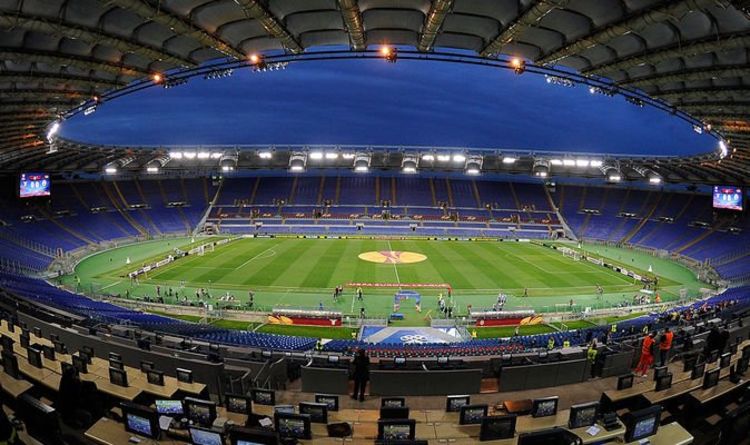 Italy play England in Wembley on Sunday, in the host nation’s first major tournament final since 1966. The decision not to open Rome’s Olympic Stadium was made by the city’s regulatory and security committee.

Mayor Virvinia Raggi had suggested up to 16,000 fans could be allowed inside to watch the match.

Italy are one of the world’s most successful footballing nations, having won the World Cup on four separate occasions.

He said: “Celebrate with respect for yourself and others. 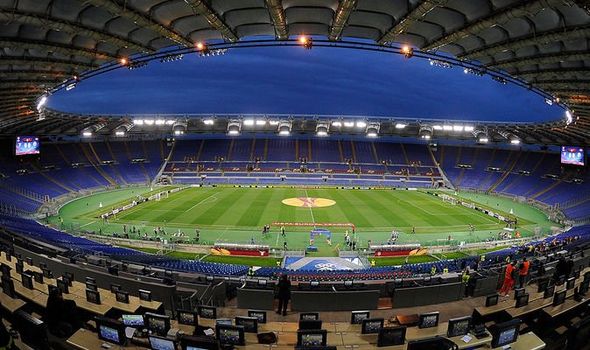 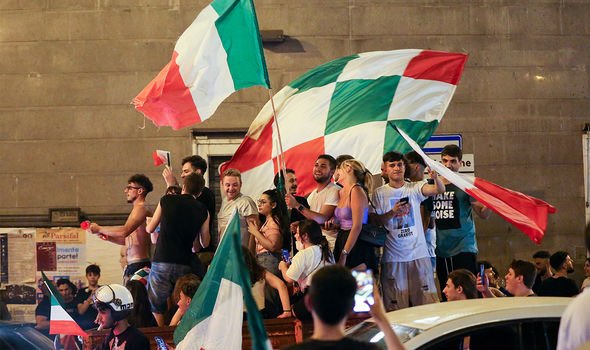 “I’ve seen crass pictures, difficult ones, with little respect shown, which have to be condemned.”

There were scenes of jubilation after Italy defeated Spain to reach the final, with fans partying in a number of Italian cities.

On Friday authorities announced the number of cases over the past seven days had risen, from nine per 100,000 people to 11. 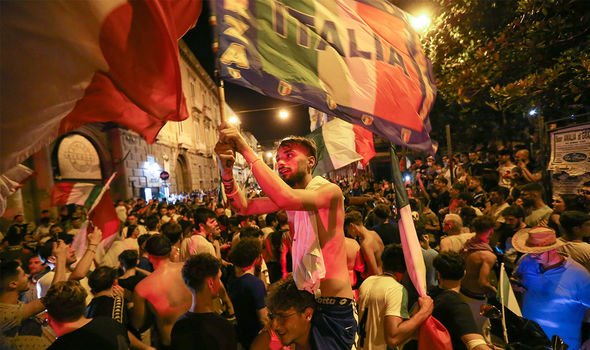 He commented: “Let’s cheer on Italy, but with caution, a mask should always be worn.”

Plans for Sunday’s match to be shown on a giant screen have also been cancelled in Milan, over COVID-19 concerns.

The decision was made by Beppe Sala, the city’s mayor. 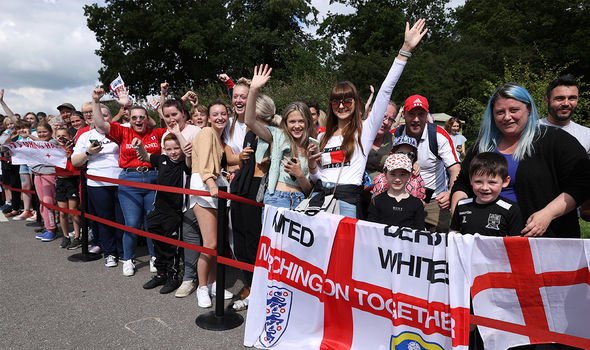 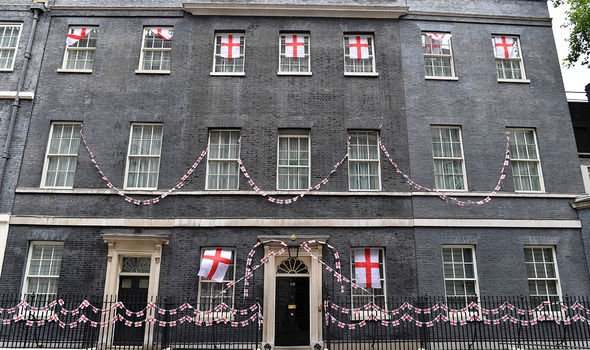 According to la Repubblica he said: “I talked about the big screen yesterday with the commander of the police, and with the deputy mayor Anna Scavuzzo, and out of caution we will not do it.

“We will also try to monitor possible celebrations.

“It will certainly be a more national event than a Milanese one.”

According to The Guardian the British Government reached a deal with Uefa, meaning supporters from Italy will have to arrive, and leave, the UK on Sunday.

They will remain in a bubble for their entire visit, kept separate from the general public.

Nearly 2,000 coronavirus cases in Scotland have been linked to fans watching Euro 2020 matches, according to Public Health Scotland. 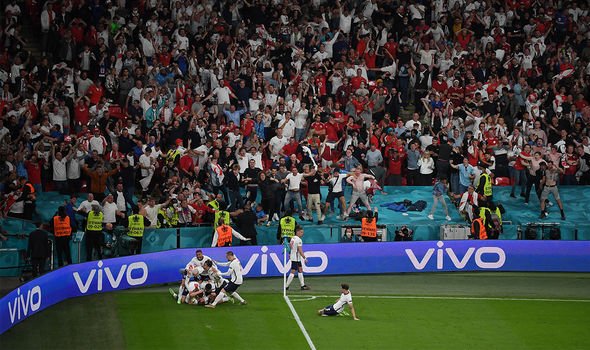 Some two-thirds of the 1,991 COVID-19 cases were linked to fans travelling to London on June 18, to watch Scotland play England.

Thousands of Scotland fans gathered in London ahead of the June 18 match, though only 2,600 tickets were allocated.

Many congregated around Leicester Square and Hyde Park where social distancing was not widely observed.