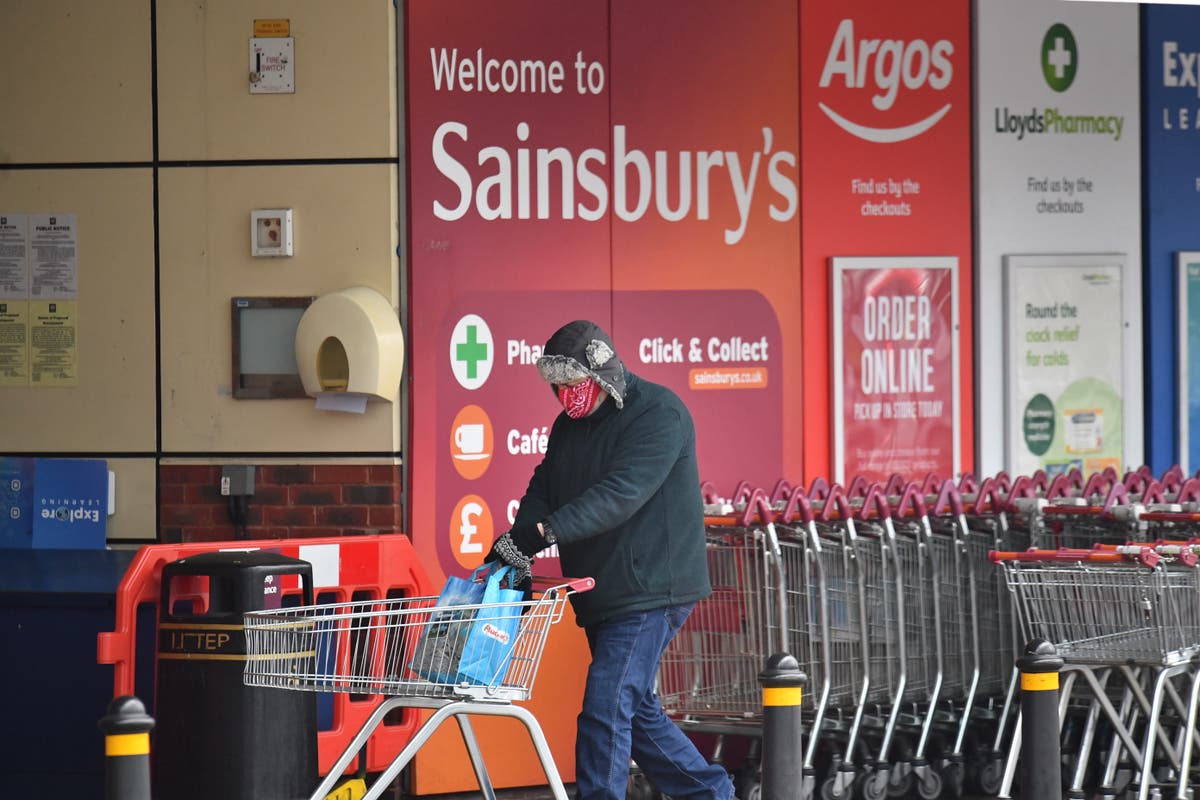 Sainsbury’s has announced it will no longer sell CDs and DVDs, as shoppers increasingly move online to buy media products.

The supermarket chain said it wanted to free up more space for food and other goods.

A spokesperson said: “Our customers increasingly go online for entertainment, so earlier this year we took the decision to gradually phase out the sale of DVDs and CDs, so that we can dedicate extra space to food and popular products like clothing and homewares.”

The change will take place both in shops and on the Sainsbury’s website.

Streaming services now account for about four-fifths of music consumption.

Official Charts said this week that the UK’s most popular album so far this year – Olivia Rodrigo’s Sour – saw 79 per cent of its total sales figure come from streaming-equivalents, with just 18 per cent from CD and cassette sales. The remaining 3 per cent was from downloads.

However, some forms of physical media are still popular. Sales of vinyl records surged to 5 million in 2020, while even cassette tapes saw a boost.