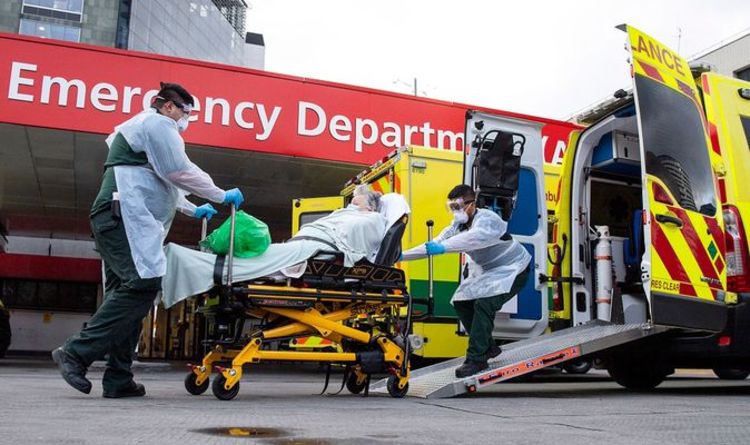 The death of the unvaccinated woman in March earlier this year is believed to be the first documented case of its kind. The woman, who died in Belgium, is suspected to have contracted both the Alpha and Beta from two different people.

Scientists are now warning that, although rare, dual infections are happening.

She said: “Both these variants were circulating in Belgium at the time, so it is likely that the lady was co-infected with different viruses from two different people.

“Unfortunately, we don’t know how she became infected. 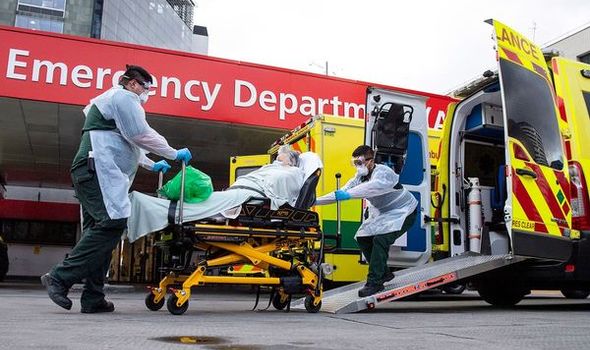 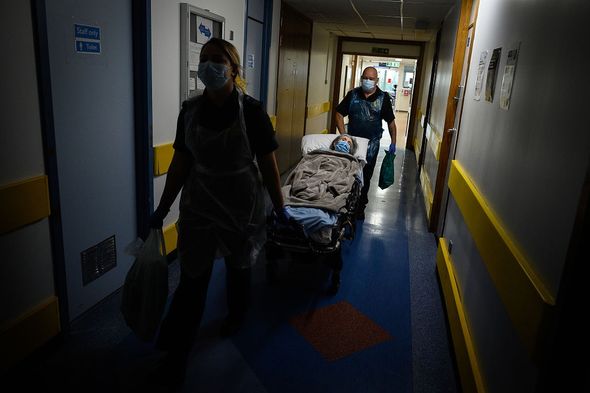 “She was a lady who lived alone, but she got a lot of helpers coming in to care for her.

“Whether the co-infection of the two variants of concern played a role in the fast deterioration of the patient is difficult to say.”

The evolved forms of the virus are believed to have originated in Kent and Brazil respectively.

Both Alpha and Beta strains are classed as “variants of concern” and have mutations that differ from the base version of the virus. 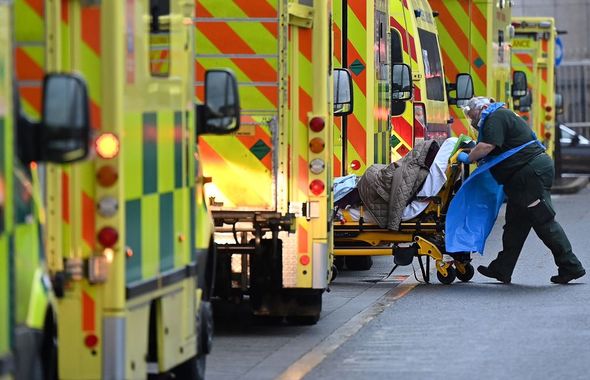 Covid variants are a worry to public health as they might have the ability to replicate more quickly or contain mutations that provide limited protection from vaccines.

Similar ‘co-infection’ cases with other strains have al, first identified in India, is the most prevalent strain in the UK and US.