Catch up with all the episodes of Scott Quinnell’s British and Irish Lions Fan Van around the UK so far, as Quinnell meets up with supporters in Marlow, Henley-on-Thames and Plymouth.

In episode 1, Scott is reunited with the Lions Fan Van after four years apart, with ‘Bear’ and ‘Legs’ meeting up with him too, to get the old gang back together.

Our trio visit the Hope & Harrow Vineyard in Marlow first up, as well as meeting some Springboks fans for a Braai! 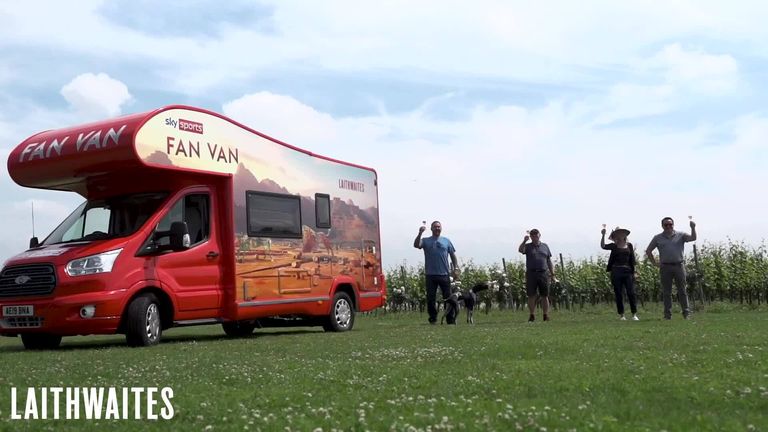 In episode 2, Quinnell and co meet up with his former Lions team-mate and Ireland international Tyrone Howe – now a school headmaster! – down the River Thames in Henley-on-Thames.

Our team engage in a bit of kayaking, with near-capsizing and crashing included, while Quinnell tries on Howe’s headmaster gown at Henley-on-Thames College! Keep an eye out for the hilarious scene of Scott in a tiny blow-up rubber dingy too: “There’s hardly any boat left in the water.” 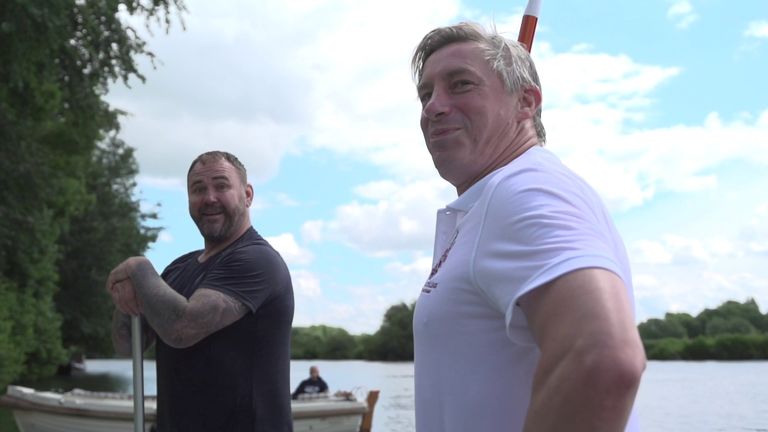 In the third episode, the boys make their way to Plymouth, and meet former Springbok Thinus Delport for a chat and some supplies: including plenty of Biltong!

Scott also “catches his cauliflower ear in the door of the Fan Van”, the lads get lost, engage in some off-road driving and mistake a campsite for a Dairy Farm – where they are put to work milking cows! 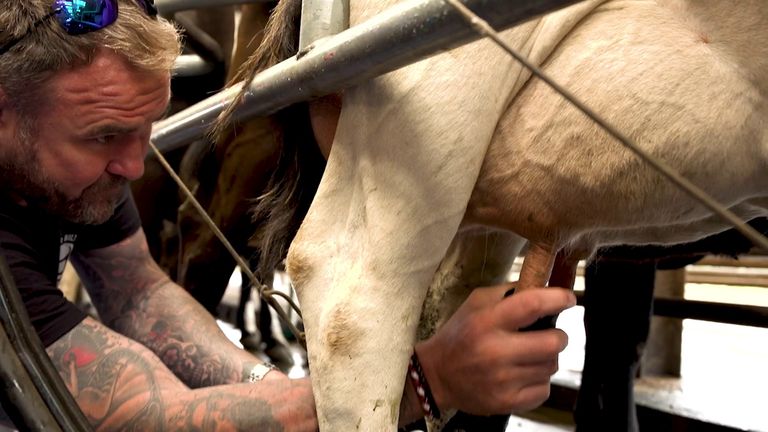 Keep across SkySports.com/rugby-union for all further Fan Van episodes as Scott Quinnell and co catch-up with fans from around Britain and Ireland!