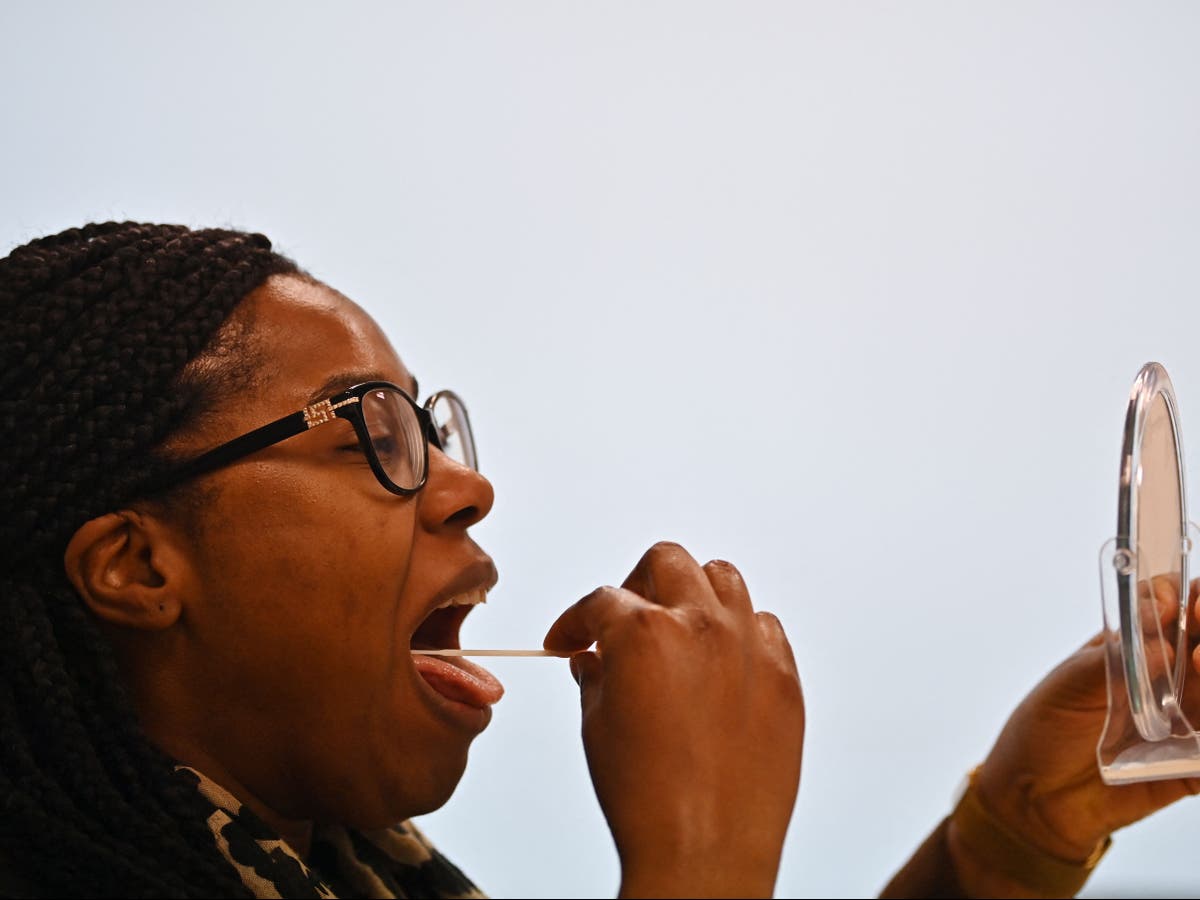 Employers should be able to keep ordering free coronavirus tests for workers beyond the looming 19 July deadline, unions have said.

These devices can either be used in the workplace or given to employees to take home to check if they have an asymptomatic Covid-19 infection.

As long as they have already registered for the scheme, employers have until 19 July to order rapid tests for this purpose.

Now a leading hospitality union has said scrapping the programme would “have a huge detrimental impact” on that sector.

“The further extra cost of tests would have a crippling effect on many businesses, pushing many to closure and risking further job losses.”

She continued: “Instead of adding to the financial burden, the government needs to review its test and trace system to allow people to be released from self-isolation through testing, a move that we have already called for.”

Amid concerns over numbers getting “pinged” by the NHS Covid app – or deleting it to avoid the risk – the government is planning to change its sensitivity to avoid millions being told to self-isolate this summer.

The number of people in England being told to stay at home by the app has risen by tens of thousands per week in the space of a month.

Meanwhile the spread of the highly contagious Delta variant of Covid-19, cases of which rose in England by 34 per cent in just a week in early July, continues apace.

The head of the Union of Shop, Distributive and Allied Workers (Usdaw) said test kits should remain free against a backdrop of rising infections.

“Many retail workers are at a greater risk of catching the virus and bringing it home to their families. Their jobs mean they have no choice other than to interact with hundreds of people on every shift,” Paddy Lillis, the union’s general secretary, told The Independent.

“Testing is an important part of our fight against the virus, which is still very much out there with growing numbers of infections, so it is crucial that test kits remain available free of charge, particularly for low-paid key workers.”

The government says businesses who cannot set up testing for employees can ask workers to check if they can get a rapid lateral flow test at home or at a UK test site.

The government confirmed this week that members of the public would be able to order lateral flow tests online or collect them at pharmacies for free asymptomatic testing until at least the end of August.

It is estimated that about one-third of people with coronavirus do not show any symptoms.

A Department of Health and Social Care spokesperson said: “Anyone in England can continue to order free LFDs online until September 2021, with a policy review planned for this date.”

They added: “Details of any extension of the programme will be set out in due course.”