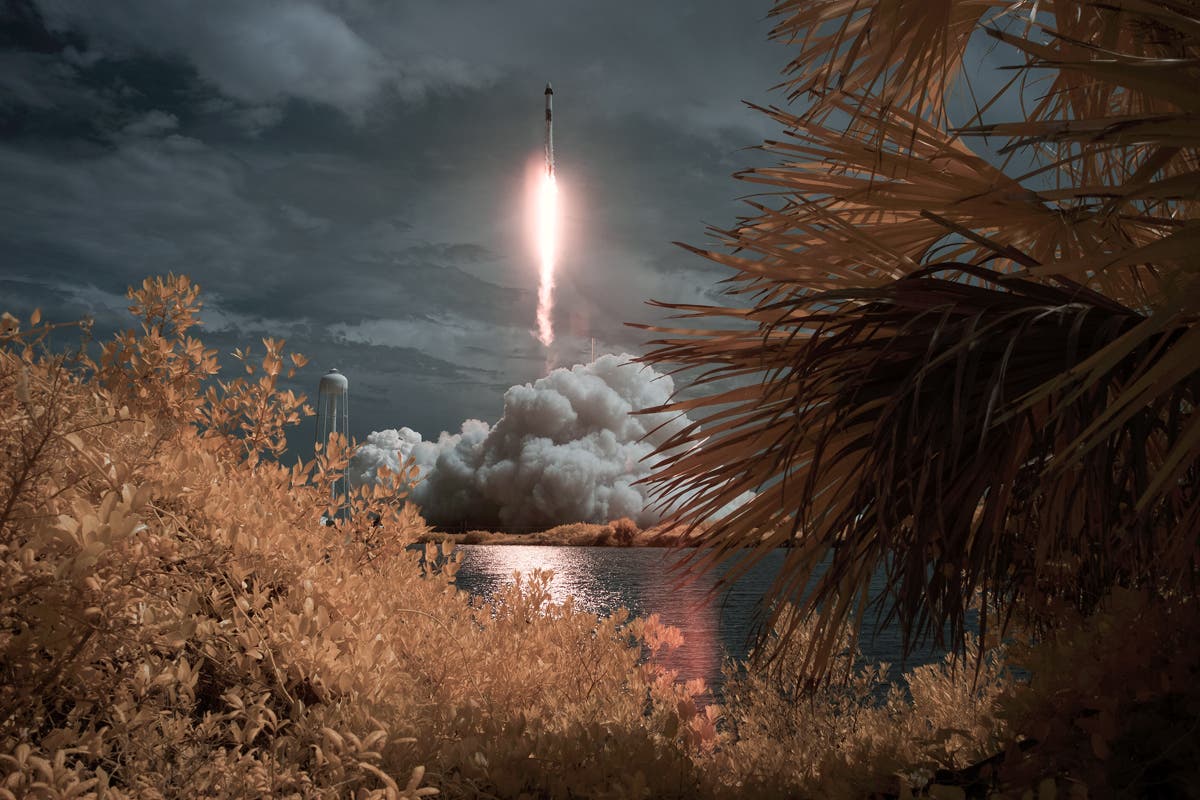 SpaceX is to launch 88 different satellites on its new Transporter-2 mission, carrying payloads from across the world into space.

Sonic booms and a visible trail is expected when the rocket launches from Cape Canaveral. The rocket will ferry the satelites into space before carrying itself back down to Earth, and landing back on the ground.

The rocket is used to doing so: the Falcon 9 that will carry the satellites has made seven journeys and landings already, in keeping with SpaceX’s plans to make its rockets re-usable and much cheaper. If successful, SpaceX will have successfully landed 89 different rockets.

The launch window opens on Tuesday at just before 3pm and is open for an hour. SpaceX will be streaming the launch live on YouTube:

As the name suggests, the mission is something like a space bus: a whole host of different satellites are sharing the trip to space. It includes equipment from the US military as well as other countries from around the world.

The first Transporter mission went to space in January. That carried 143 different satellites – a record number for any rocket – but SpaceX says that though the second trip will include fewer individual pieces, they will together have more mass.

A statement from SpaceX said that the spacecraft will fly across the cast and over the ocean before it comes back to the ground. As it does so, it may be visible and audible as it crosses the sound barrier, the company warned, though whether residents actually hear it will depend on the weather.

SpaceX’s launch will be followed with another roket taking off from Kazakhstan. At around 1am UK time, the cargo ship will set off for the International Space Station, carrying cargo and research supplies to the astronauts on board.