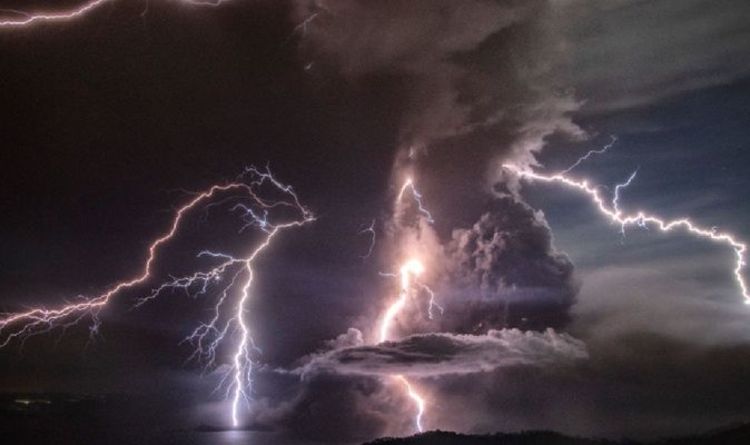 The victims were reportedly taking selfies of themselves at the top of a watch tower at the 12th Century . As many as 27 people are believed to have been on the tower as the lightning struck. A number were injured as they jumped off the tower in panic.

The state of Rajasthan saw a number of thunder storms on Sunday, with another nine people reportedly killed by lightning strikes.

Narendra Modi, India’s Prime Minister, expressed his deep condolences to the families of those involved.

“Many people have lost their lives due to lightning in some areas of Rajasthan,” he wrote. 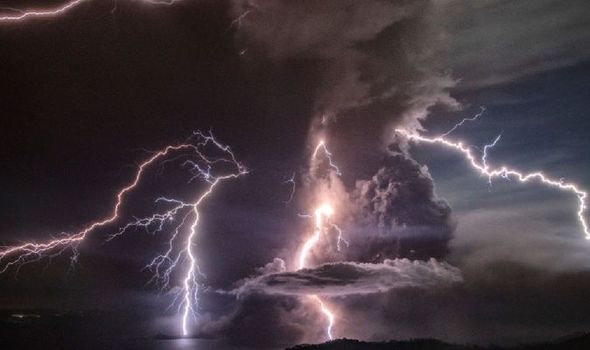 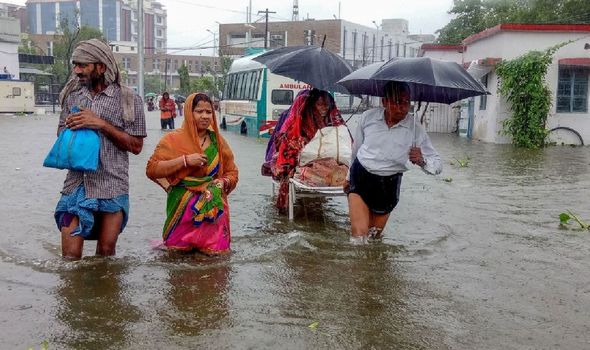 “Deeply saddened by the demise of people.

“I express my deepest condolences to the families of those killed: PM @narendramodi.”

The state’s chief minister, Ashok Gehlot, promised financial assistance of up to 500,000 rupee (£4,800) for the families of the dead. 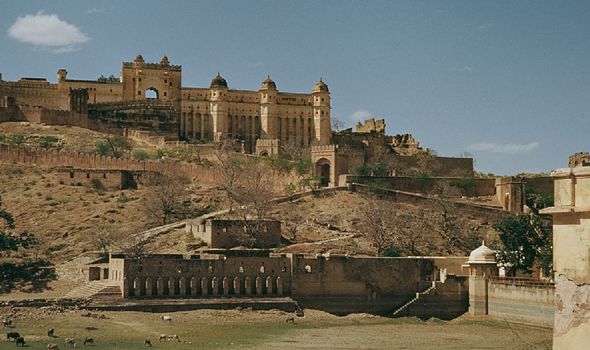 India is currently in monsoon season, which normally lasts from June to September.

Heavy downpours are expected again on Monday, according to Indian Meteorological Department (IMD).

IMD data also shows that deaths from lightning strikes have doubled since the 1960s. 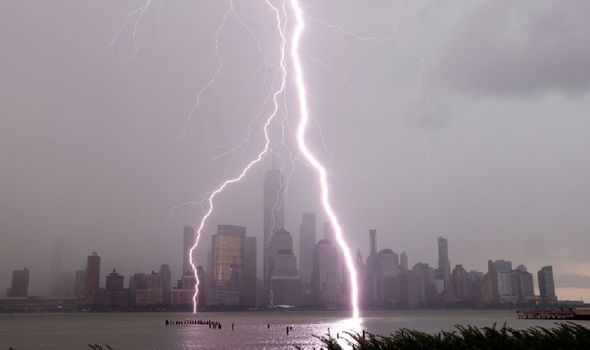 Extreme weather is not unusual in the country, with various incidents in 2020 leaving at least 2000 people dead.

The storm, which ravaged Sunderbans in the southern fringe of West Bengal and hinterland including Kolkata in May 2020, led to “the biggest displacement” in world in 2020 caused by a natural calamity.