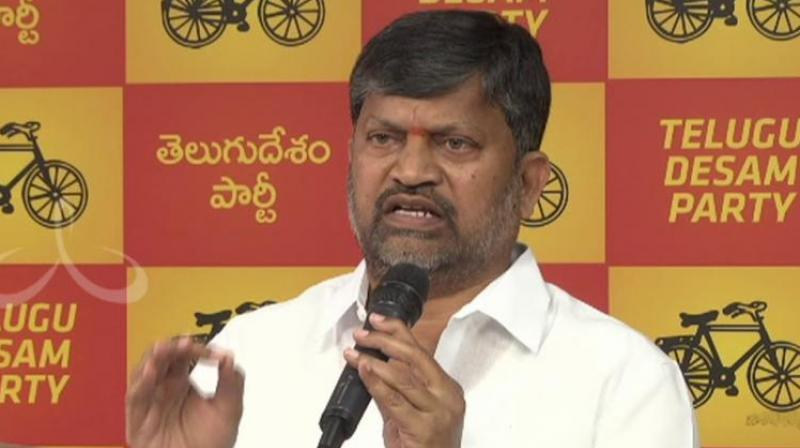 Ramana held discussions with Rao for about an hour.

After the meeting, speaking to media personnel, Ramana said that Rao invited him to join TRS to which he had sought a couple of days to make a decision. He said he would consult his followers in Jagtial district.

Ramana, one of the very few noted senior leaders of TDP in Telangana at present, won as MLA from Jagtial and was MP from Karimnagar. After bifurcation, he was made president of Telangana unit of TDP in 2014, the post which he has been holding ever since.

After Etala Rajendar's outster from TRS, the party leadership is looking at strong BC leaders from erstwhile Karimnagar district, who can match the seniority and stature of Rajender in the upcoming Huzurabad bypoll.

Against this backdrop, the TRS leadership approached Ramana and invited him to join TRS.

With TDP losing its existence in Telangana, Ramana too is left with no option but to safeguard his political career.

Speculations are rife in TRS circles that the party may pit Ramana against Etela to balance caste equations in Huzurabad constituency as Ramana, like Rajendar, belongs to Backward Caste.