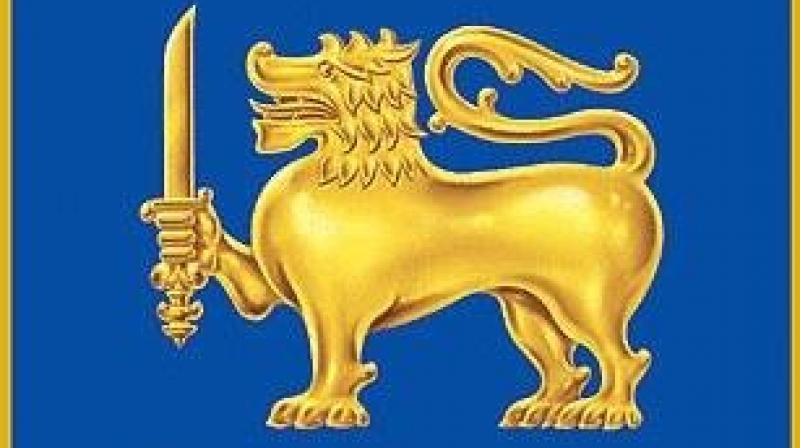 The Board of Control for Cricket in India (BCCI) has agreed to the request of the Sri Lanka Cricket (SLC) to reschedule the forthcoming three ODI and the three T-20i matches but at the same time has demanded the Sri Lankan team be transferred to some other hotel.

According to highly placed sources, the demand was not from the team but was put forward by its board-Indian cricket board- immediately on learning that one more support staff of the host team-GT Niroshan (computer analyst) is Covid-19 positive following batting coach Grant Flower.

The entire Sri Lankan team and the support staff are being transferred to Hotel Grand Cinnamon, which is about 1.5 km away from Taj Samudra, where both teams were staying.

The home team will have the next PCR test on Monday in the new hotel.

All matches are scheduled to be played at the R. Premadasa Stadium (Colombo). The home team is not yet announced but the possibility of hiring player/s from few practising in Dambulla (A team and Emerging) is not ruled out.