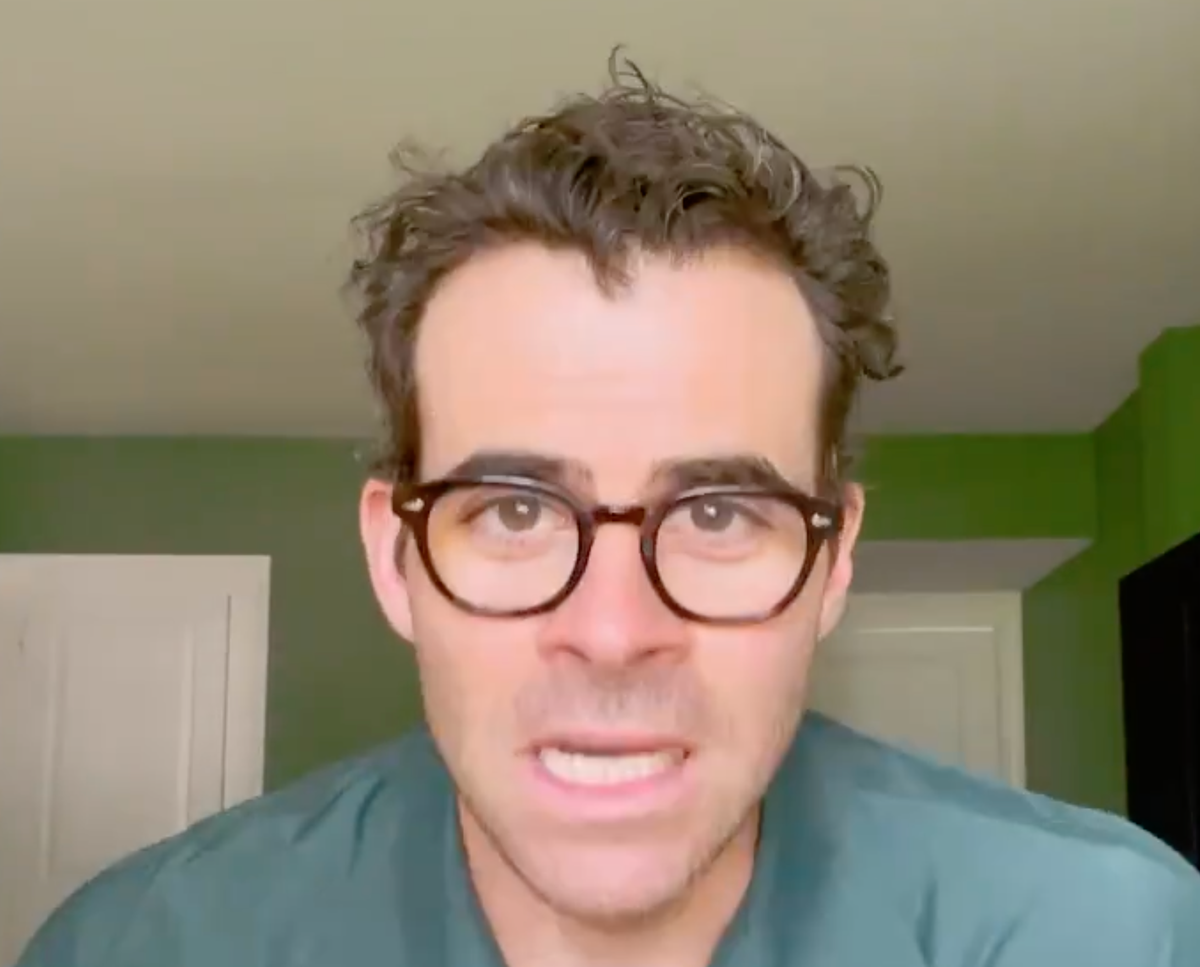 Instagram is “no longer a photo-sharing app”, according to its boss, Adam Mosseri.

Instead, the company is making fundamental changes to what people see when they open the app, he has announced.

That includes showing people full-screen videos in their feeds, rather than allowing them to scroll through pictures taken by their friends.

Mr Mosseri said the decision to move away from the square photos that helped build the app was inspired by the fact that most people said they come to Instagram to be “entertained”.

The comments suggest that Instagram will work even harder to take on TikTok, which it has already done with the introduction of Reels, which replicates many of its rival’s features.

Other upcoming updates will include a new recommendations feature, which will put posts from people that a users isn’t following into their feed.

Mr Mosseri specifically took on TikTok, as well as other companies that are working on their own versions of full-screen, vertical videos.

“Let’s be honest, there’s some really serious competition right now,” he said. “TikTok is huge, YouTube is even bigger, and there’s lots of other upstarts as well.”

At Instagram we’re always trying to build new features that help you get the most out of your experience. Right now we’re focused on four key areas: Creators, Video, Shopping and Messaging. pic.twitter.com/ezFp4hfDpf

Mr Mosseri made the announcements in a video titled “H2 update” and aimed at giving the public information about what will be coming in the second half of the year.

As well as changes to video, Mr Mosseri said that new updates would also be coming to its shopping and messaging tools. It will also be focusing more on “creators”.

He also said that the company will look to be more public about those changes, including in videos like his latest.