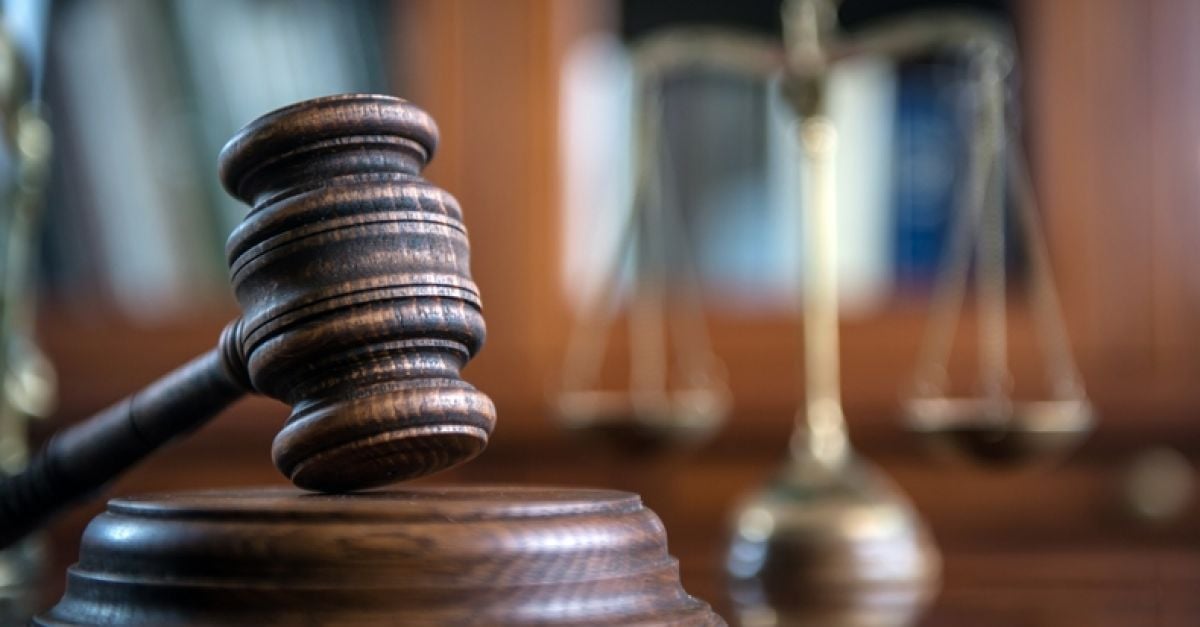 A woman who fractured a bone in her foot after she fell on a public footpath has brought a High Court challenge against new personal injuries guidelines over an assessment that she is entitled to general damages of €3,000.

Bridget Delaney claims she sustained a displaced fracture of the tip of a bone in her right ankle, after she tripped and fell at a public footpath at Pinewood Estate, Dungarvan, Co Waterford on April 12th, 2019 last.

She required medical treatment, physiotherapy and was given a walker boot for about four weeks.

She claims she suffered her injuries due to the negligence of Waterford City and County Council.

In June 2019 her lawyers submitted a claim to the Personal Injuries Assessment Board (PIAB), the government body that makes personal injury awards, seeking damages.

At the time she claims PIAB was required to have regard to the general guidelines as to the amounts that may be awarded or assessed in personal Injury claims, which are contained in a document known as the Book of Quantum, when assessing her application and making an award.

She claims that the appropriate awards for the injury she sustained ranged from between €18,000 and €34,000.

Last May PIAB said in an assessment that she was entitled to €3,000 in general damages.

She has rejected this assessment, and claims it is insufficient as she has to pay her legal fees out of that award, and does not compensate her for the injuries she sustained.

She claims the assessment amounted to an error in law by PIAB, and was in breach of fair procedures.

The assessment she claims was delayed because PIAB was awaiting the adoption of coming into force of new Personal Injuries Guidelines, which came into force last April.

She claims that the assessment of her claims was made under these new guidelines. Her lawyers asked PIAB to reassess her claim under the Book of Quantum, but says PIAB refused to do this.

In March 2021 the judicial council, a body made up of all the State’s judges, voted to adopt a new set of guidelines regarding awards for personal injuries.

She claims that the requirement in the 2019 Judicial Council Act that members of the judiciary vote on the new guidelines is inconsistent with the independence of the judiciary and amount to an impermissible delegation to the administration of justice to the council.

She also claimed the adoption of the guidelines has violated Ms Delaney’s constitutional right to access to the courts.

These include orders quashing the assessment PIAB made in respect of her claim, and the Judicial Council’s decision of March 6th last to adopt the new personal injuries guidelines.

She also seeks a range of declarations including that PIAB acted outside its powers and breached her rights to natural and constitutional justice in the manner which it assessed her claim.

She further seeks declarations that the Judicial Council acted outside of its powers in adopting the personal injuries guidelines, and that provisions of the 2019 Judicial Council Act, are in breach of both the Irish Constitution and the European Convention on Human Rights.

The matter was briefly mentioned before Mr Justice Charles Meenan by Dermot Cahill Bl for Ms Delaney on Monday.

The judge said that there may be an issue with him hearing any aspect of the case as he was a member of the council when the vote was taken.

All Irish judges become members of the council once they are appointed to the bench he said.

Counsel said that there is currently one High Court judge who had not been appointed when the judicial council voted on the new guidelines, Ms Justice Siobhan Stack, and suggested that perhaps she could hear the case.

Mr Justice Meenan said he would consider the application, and adjourned the matter for two weeks.