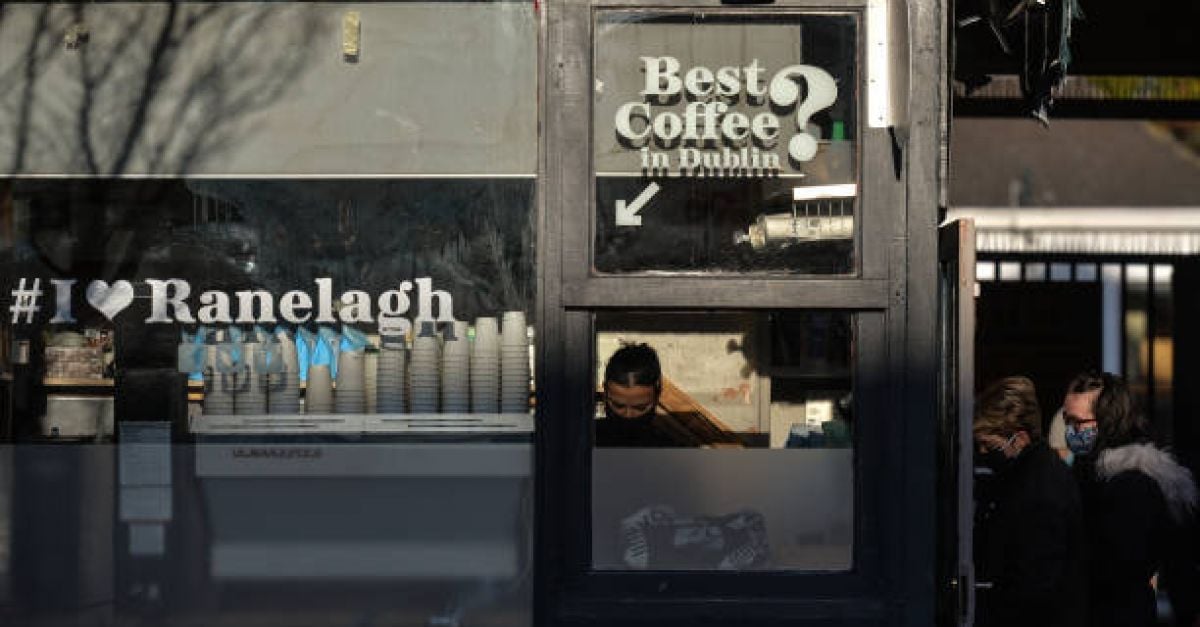 Dublin has been given the distinction of being the second-most “coffee-obsessed” capital city in the world, according to research done by BrewSmartly.

Ireland’s capital city was only second to Amsterdam who scored marginally higher on the list. BrewSmartly—who researches and sells coffee products online—found that Dublin has 181 coffee shops per 100,000 people.

In joint-third place was Bern in Switzerland and Paris in France. The overall scores out of 10 assigned to each city were based on a mix of the number of coffee shops per 100,000 population, the quality of the coffee they serve, and the value of coffee imported per capita.

In terms of money spent per capita it was $419.08 in Bern; $159.51 in Paris; and $57.98 in Prague. Most cities in the top 10 are European, making the continent the most coffee-obsessed in the world, according to BrewSmartly.

Within the top 100, London sits at joint-19th with Tokyo, but both cities’ coffee received higher rankings than Dublin when it came to quality, at 4.25 and 4.26 out of 5 respectively.

You can have look at the top ten list of “coffee-obsessed” capital cities below.