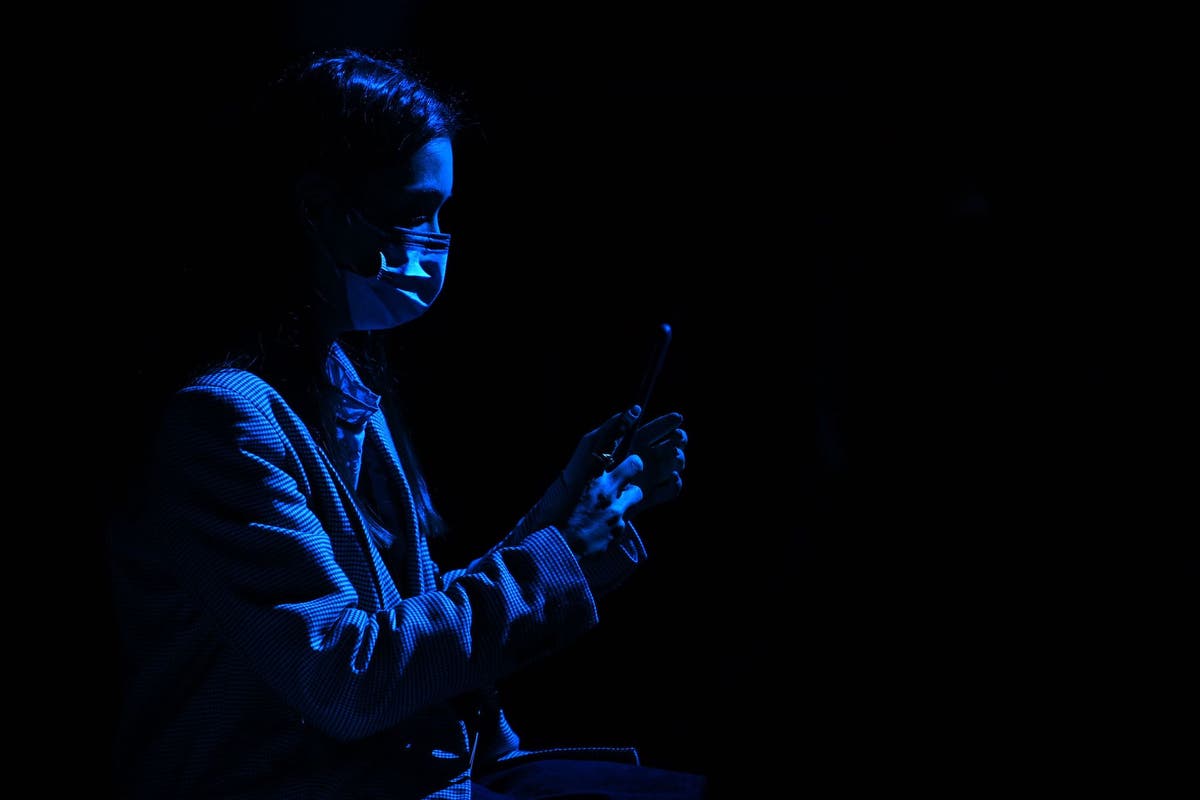 Apple has released the public beta of its new iOS 15 update, allowing people to download the iPhone software early.

Users can get a range of new features for the iPhone and iPad – which includes new tools to make it easier to ignore intrusions, improved notification features, the ability to watch videos together over FaceTime, and updates to many stock apps – by joining the company’s public beta.

The downside is that Apple warns that the beta will inevitably include some bugs and issues because it has still not been fully released, and that it probably should not be installed on your main device.

“Install the beta software only on non-production devices that are not business critical. We strongly recommend installing on a secondary system or device, or on a secondary partition on your Mac.”

The company advises anyone tempted to install the software to ensure that the device is backed up beforehand.

As well as bugs within the software itself, new versions of iOS and other operating systems can often have trouble with apps that have not been properly updated for the new operating system. Many banking apps, for instance, appear to be crashing when users try and open them on iOS 15.

Signing up to the programme is simple: it can be done from Apple’s devoted website, which offers the ability to join the beta programmes for iOS, iPad, MacOS, tvOS and WatchOS.

It is also fairly easy to leave the programme too, by heading to the Settings app, and then picking “general” and “profiles”. There, the beta profile can be removed and then when a new version of iOS 14 is released it will be downloaded and installed.