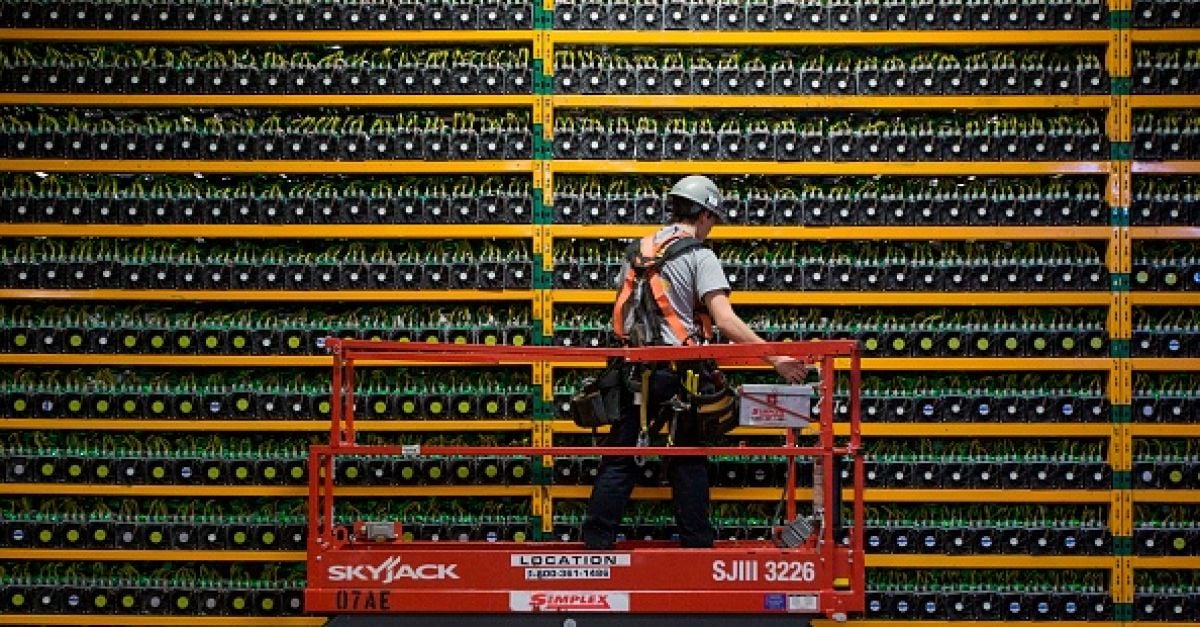 British police have seized record hauls of cryptocurrency totalling 294 million pounds (€344 million) as part of an investigation into money laundering, after organised crime groups moved into cyptocurrencies to wash their dirty money.

London police said on Tuesday they had seized 180 million pounds of an undisclosed cryptocurrency, less than three weeks after making a 114 million pound haul on June 24th as part of a money laundering investigation.

A 39-year-old woman was arrested on suspicion of money laundering after the first haul was discovered and has been interviewed under caution over the 180 million pound discovery.

“Today’s seizure is another significant landmark in this investigation which will continue for months to come as we hone in on those at the centre of this suspected money laundering operation,” said Detective Constable Joe Ryan.

As cryptocurrencies are largely anonymous, convenient and global in nature, some of the world’s biggest criminal groups have bet big on them as a way to launder money and stay one step ahead of the police, tax and security forces.