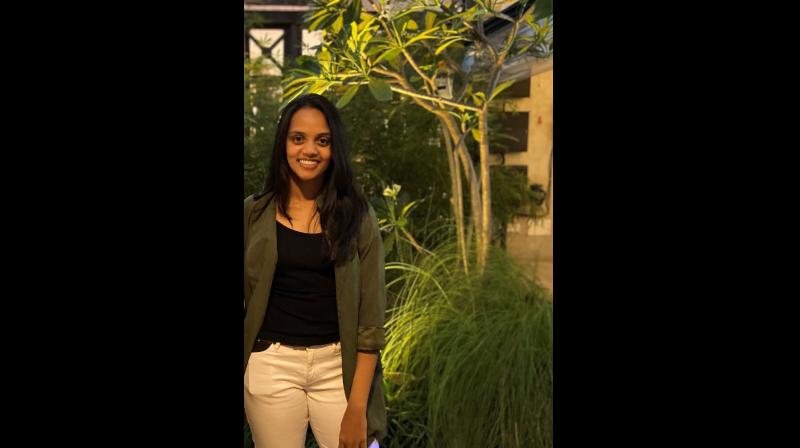 The Covid-19 pandemic has disrupted the livelihood of many, and triggered migrations of the workforce. But migration is nothing new, it’s tied to many historical events. Influenced by the perils of forced migration, Bengaluru-based architect Neha Harish created a concept she calls ‘Requiem for Tolerance’, as a part of her final year college thesis — and it her won the Best Sustainable Design Award at the recent Asia Young Designer Awards (AYDA).
Neha’s work explores the architectural implications of forced migrations which often lead to marginalisation and loss of identity among minorities. Her attempt is to help open dialogues of tolerance.

Talking about the award, Neha says, “It was an honour to represent the country at such a high competitive level where I got to interact with and learn from young designers from all over Asia. It was also a great experience in terms of learning about different issues from around Asia and the motivations that drive a more human centred design approach.” Neha had won the Gold Award in the Architecture category in the national leg of the competition in February this year and received a cash prize of `50,000 and an entry ticket to the grand international finale where she competed against 13 finalists from across Asia. Neha won a cash prize of USD 1,000. The event sponsored by Nippon Paints received over 41,000 entries from more than 1,200 tertiary educational institutions across 16 geographical locations.
The award was launched in 2008 and this year it was held virtually. The theme was ‘Forward: Human-Centred Design’, centred on the creation of spaces that are socially conscious, innovative and sustainable.

Explaining her concept, Neha, who has since completed her studies at RV College of Architecture, Bengaluru, says “The memory of a human being is closely related to the place he once inhabited. But what happens in the event of forced migrations due to natural climatic occurrences or socio-political conflicts? For a person constantly seeking refuge in an unknown environment, his or her solace lies in memories of home.” She goes on to share that she has seen many people who lacked the concept of roots, resulting from displacement due to multiple factors. “I had visited Sri Lanka where I saw how people were forced to migrate due to the civil war. With my concept I wanted to start a conversation around it,” Neha says, adding, “Architecture is very important for the urban environment, so the more people engage in conversations about it, the better it is for development.” Neha who has played basketball at the national level and loves sketching is at present looking forward to practising more where her theories will be put to test in real scenarios.