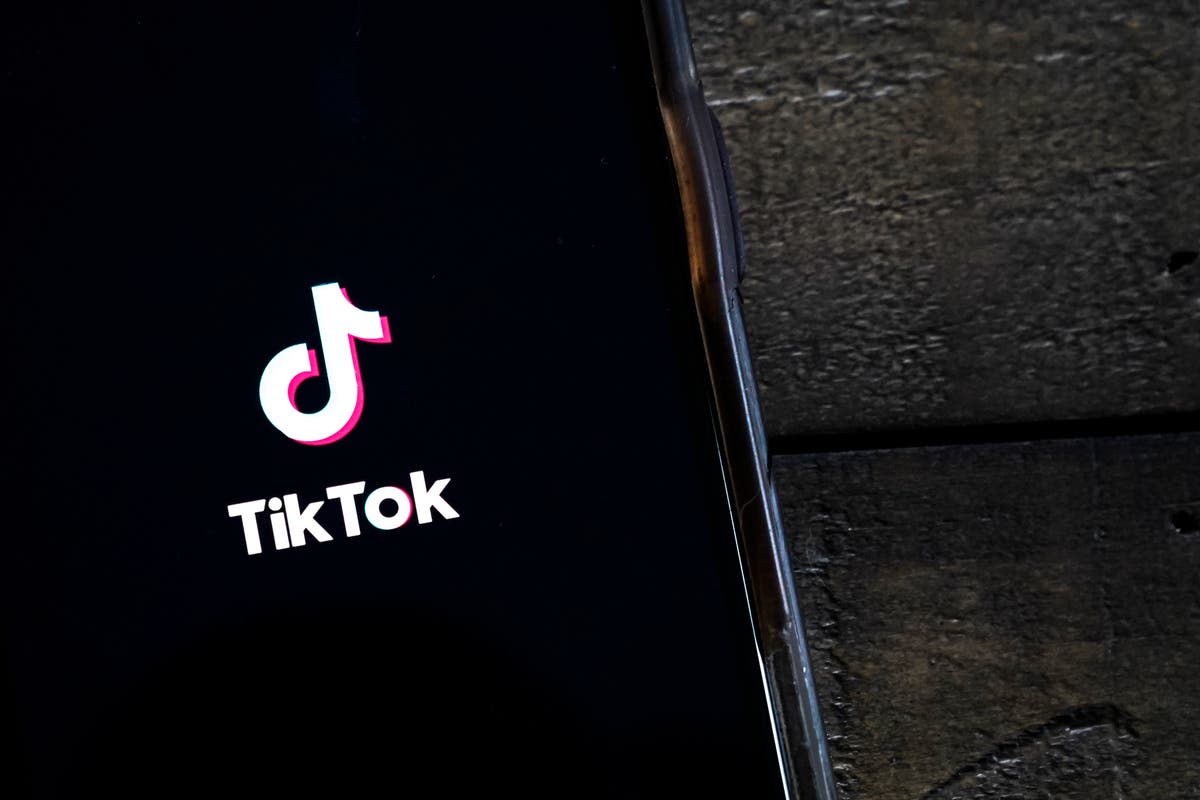 TikTok will let its users create longer videos, doing away with one of its defining features.

Until now, videos on the app have been limited to 60 seconds, helping to create the kind of snappy posts for which it has become famous.

But the company is rolling out the ability to post videos of up to three minutes in length, with the aim of giving its creators “the flexibility of a bit more space”.

The change will be rolling out to everyone “over the coming weeks” the company said. Users will get a notification when the longer videos are available to them.

The feature has already been trialled among some users, who found themselves able to share longer posts. Such tests have been happening in public since December, with many posting publicly about the fact they had been given the option to make their vdeos longer.

TikTok noted that its users have found a way around the restrictive length of videos on the platform, often splitting their videos into numerous parts and asking people to like and follow to see the different versions.

But it said that people had asked for the option to also make their videos longer, so they can have a little more time in those original posts.

TikTok gave no indication of how the longer videos would be treated by the algorithm that decides what appears on the “for you page” that sits at the centre of the app. Videos are thought to be judged on how many people get to the end, and creators are often advised that shorter videos are more likely to be surfaced by that algorithm.