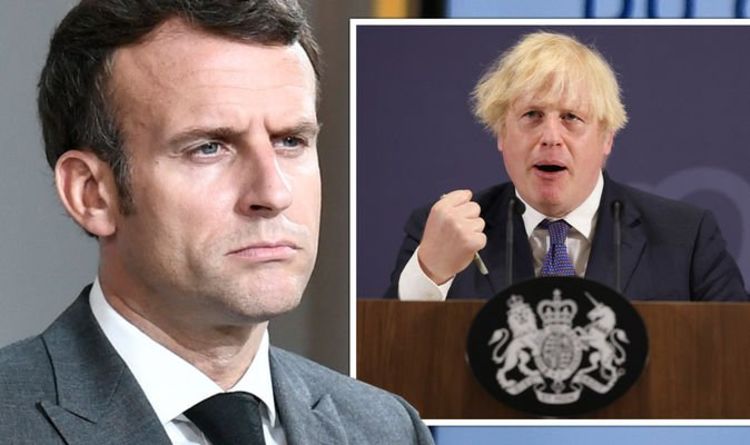 The French President this week announced sweeping measures to fight a rapid surge in new infections. In doing so, Mr went further than most other European nations as the highly contagious Delta variant fans a new wave of cases.

Some critics of Mr Macron’s plan – which will require shopping malls, cafes, bars and restaurants to check the health passes of all patrons from August – accuse him of trampling on freedoms and discriminating against those who do not want the Covid shot.

Les Patriotes leader, Florian Philippot, urged the public to take to the streets of Paris this weekend.

In an email to his followers, he wrote: “If Boris Johnson, British Prime Minister, had to announce the full return of freedoms to his country from July 19, it is partly because he was put under immense popular pressure.

“A few days ago, in fact, hundreds of thousands of Britons took to the streets in London to demand freedom. And it worked! 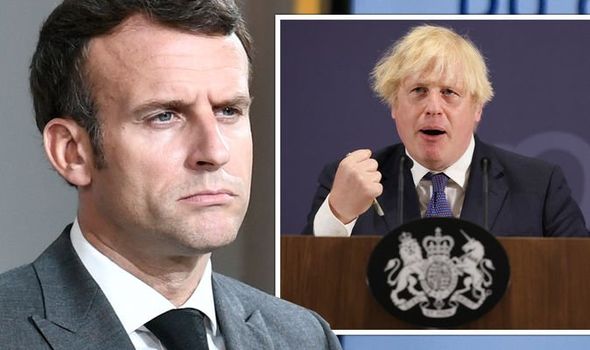 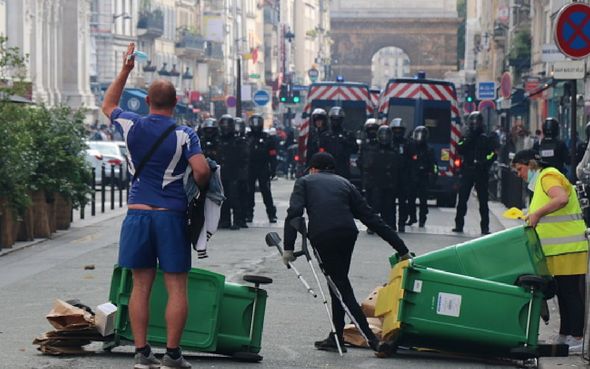 “The tyrannical measures announced by Emmanuel Macron on Monday evening, the apartheid policy that he brutally imposed on France, these anti-science measures, after 18 months al

“Political movements and personalities have let me know that they will participate in this parade. All the forces of freedom have been invited.

“All the people of France are called to it.” 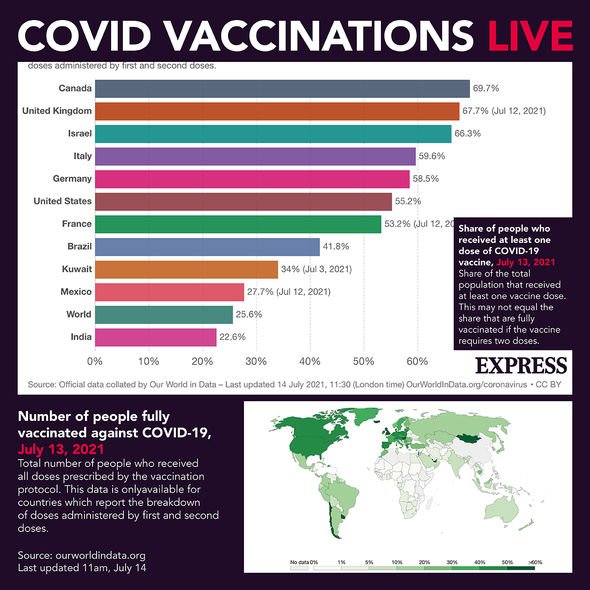 The show of discontent took place on Bastille Day, the anniversary of the 1789 storming of a medieval fortress in Paris which marked the turning point in the French Revolution.

Among other proposals in the government’s draft bill is the mandatory isolation for 10 days of anyone who tests positive, with police making random checks, French media reported.

The prime minister’s office did not respond when asked to confirm the detail.

After the President’s announcement, hundreds of thousands of people in France rushed to set up appointments to get vaccinated against the coronavirus.

Stanislas Niox-Chateau, who heads Doctolib, one of the country’s biggest online websites used to book vaccine appointments, told RMC radio there were record numbers seeking vaccines after the president’s announcement.

In nearly 24 hours, some 1.7 million vaccine appointments had been booked through Doctolib, the website said.

“Today you are 792,339 to have received a first jab, a new record. This drive must amplify and continue in coming weeks,” Prime Minister Jean Castex said on Twitter.

For most of June and July, the country averaged roughly 570,000 shots a day, according to Our World in Data.