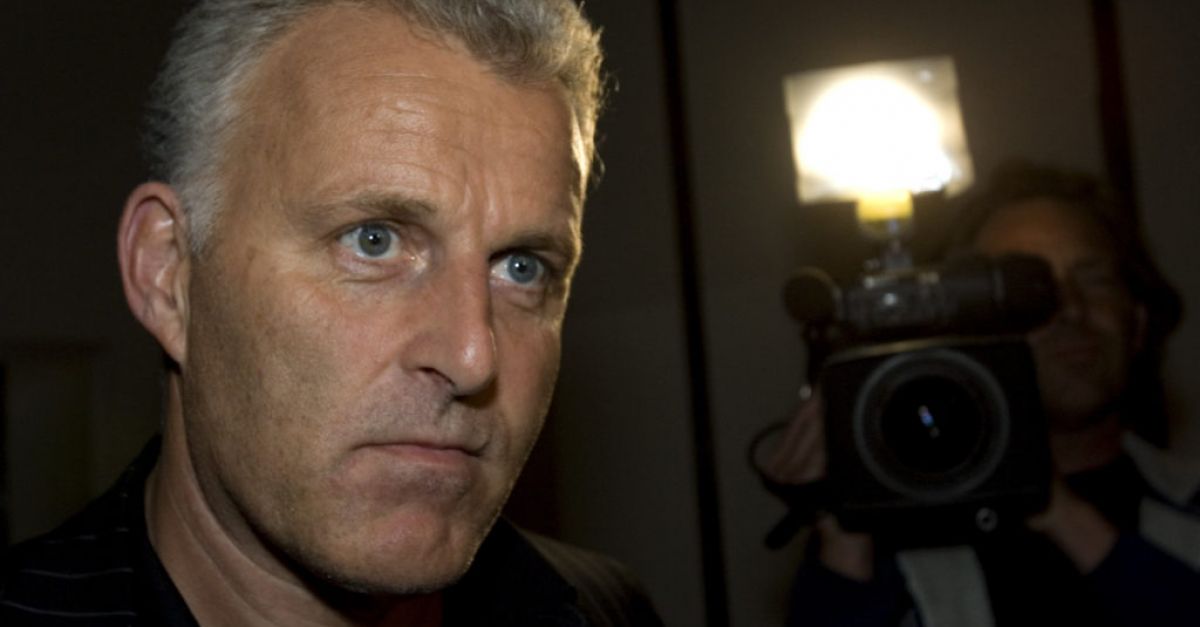 The attack last week on De Vries, 64, had drawn outrage across Europe.

De Vries was a celebrity in the Netherlands, as both a frequent commentator on television crime programmes and an expert crime reporter with sources in both law enforcement and the underworld.

“Peter fought till the end but wasn’t able to win this battle. He died surrounded by the people who loved him,” his family said in a statement published by RTL, the network who employed De Vries as crimes reporter.

De Vries won an international Emmy Award in the current affairs category in 2008 for his work investigating the disappearance of teenager Natalee Holloway in Aruba in 2005. – Reuters