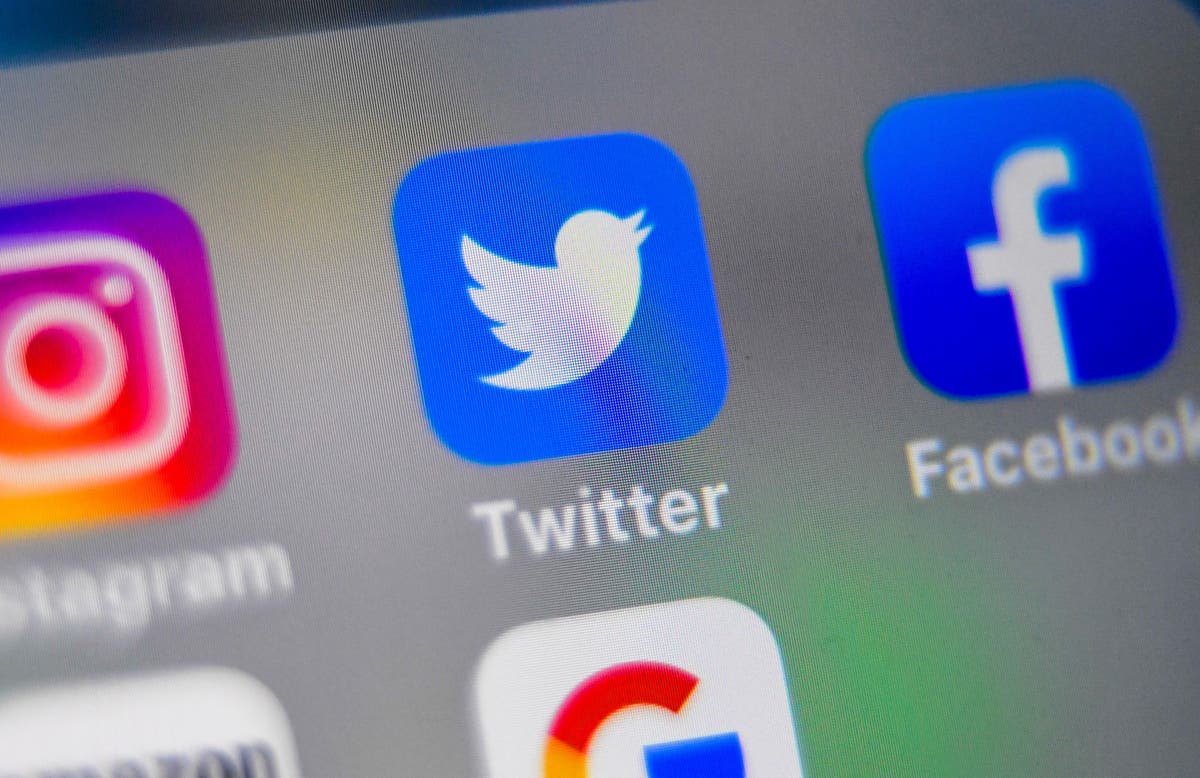 Twitter has been suspending its users for tweeting a monkey emoji.

Numerous people on the social media site have complained since March 2021 that use of the emoji results in a ban from Twitter, seemingly when tweeted in relation to football. The Independent’s own picture editor Charlotte Hodges had her account temporarily suspended for such a tweet.

The connotation of the emoji with conversations about football likely alerted Twitter’s algorithm due to racist behaviour from football fans – although it seems some innocuous posts are being caught in the wide net of the company’s moderation policies.

Those affected are asked to delete the tweets to be allowed to post again, but are warned that those tweets could be replaced by a warning that the account had tried to post “hateful content”.

In May 2018, anti-racism campaigners asked Fifa to investigate the abuse of French players by Russian fans during a World Cup warm-up match, when monkey chants could be heard from the crowd in St Petersburg on Tuesday when black French players touched the ball in a friendly against Russia.

The abuse was also audible on a TV broadcast after Pogba scored France’s second goal in a 3-1 win.

In March of the same year, Brighton asked police to investigate whether “monkey chants” were aimed at their players by Burnley fans.

Players have been subjected to racist abuse since, much of it happening on social media, and a range of voices from across the sport have called on technology companies to do more to stop the abuse.

reply me @TwitterIndia @TwitterSupport @Policy How to find out what was hateful part in the tweet that was against the twitter policy which got me temperory suspended for 7 days. Is the no see evil monkey emoji the issue??? WHAT WAS THE HATEFUL part in supportin ben chilwell? pic.twitter.com/FdcGwL48UE

The emoji represents one of the three animals Mizaru, Kikazaru, and Iwazaru from the Japanese maxim “see no evil, hear no evil, speak no evil”, which often refers to those ignoring injustice in favour of silence.

The depiction of the macaques, a common species in Japan, were popularised by a 17th-century carving over a door at the Tōshō-gū shrine.

However, it is not the first time use of the monkeys has been removed out of fear of offence. Academics at the University of York removed an image of the monkeys from their website after deciding it ‘exploits racist stereotypes’, although generally the animals are seen in a positive way in their culture.

York University removed the image because it appeared on a document that asked for submissions of research papers pertaining to black, indigenous and people of colour, it said in a statement, and because it wanted to avoid the potential of offending others.

Twitter said that the bans had happened because of an error in its automated systems.

“We use a combination of technology and human review to enforce theTwitter Rules across the service,” a spokesperson said. “In this case, our automated systems took enforcement action on the account referenced in error. This action has been reversed, and access to the account has been reinstated.”

It also said that any appeal would cover the labels – such as those that state posts have been removed for “hateful content” – that can be also applied to users’ tweets.