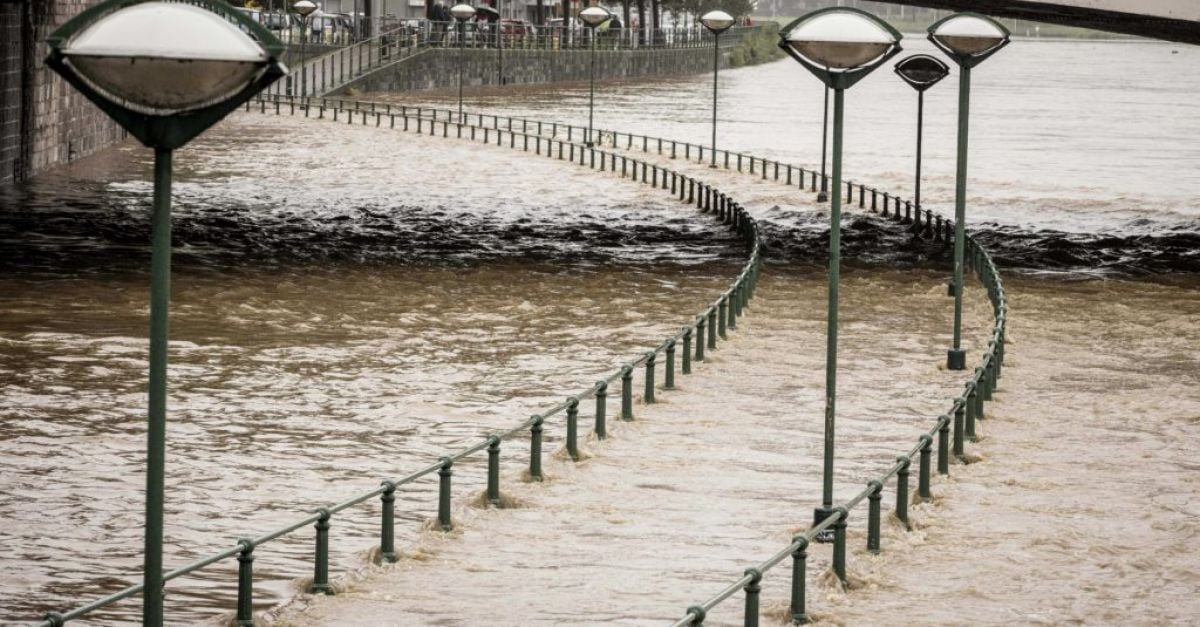 The death toll from devastating floods across parts of western Germany and Belgium rose above 90 on Friday, as the search continued for hundreds of people still unaccounted for.

Authorities in the German state of Rhineland-Palatinate said 50 people had died there. In neighbouring North Rhine-Westphalia, state officials put the death toll at 30, but warned that the figure could rise further.

Some 1,300 people in Germany were still reported missing, although authorities said efforts to contact them could be hampered by disrupted roads and phone connections.

In a provisional tally, the Belgian death toll has risen to 12, with five people still missing, local authorities and media reported early on Friday.

The flash floods this week followed days of heavy rainfall which turned streams and streets into raging torrents that swept away cars and caused houses to collapse across the region.

Chancellor Angela Merkel and US President Joe Biden expressed their sorrow over the loss of life during a news conference at the White House late on Thursday.

The long-time German leader, who was on a farewell trip to Washington, said she feared that “the full extent of this tragedy will only be seen in the coming days”.

Rescuers were rushing on Friday to help people trapped in their homes in the town of Erftstadt, southwest of Cologne, where several houses were at risk of collapse after floodwaters laid bare the foundations.

Three people were rescued from the Wurm River in Heinsberg county late on Thursday.

The governor of North Rhine-Westphalia state, Armin Laschet, has called an emergency Cabinet meeting on Friday.

Malu Dreyer, the governor of neighbouring Rhineland-Palatinate state, said the disaster showed the need to speed up efforts to curb global warming.

“We’ve experienced droughts, heavy rain and flooding events several years in a row, including in our state,” she told the Funke media group. “Climate change isn’t abstract anymore. We are experiencing it up close and painfully.”

The German army has deployed 900 soldiers to help with the rescue and clear-up efforts.

Thousands of people remain homeless after their houses were destroyed or deemed at-risk by authorities, including several villages around the Steinbach reservoir that experts say could collapse under the weight of the floods.

In the southern Dutch province of Limburg, troops piled sandbags to strengthen a 1.1km (0.7 miles) stretch of dike along the Maas river and police helped evacuate some low-lying neighbourhoods.

Caretaker Prime Minister Mark Rutte said on Thursday night that the Government was officially declaring flood-hit regions a disaster area, meaning businesses and residents are eligible for compensation for damage.

Meanwhile, sustained rainfall in Switzerland has caused several rivers and lakes to break their banks.