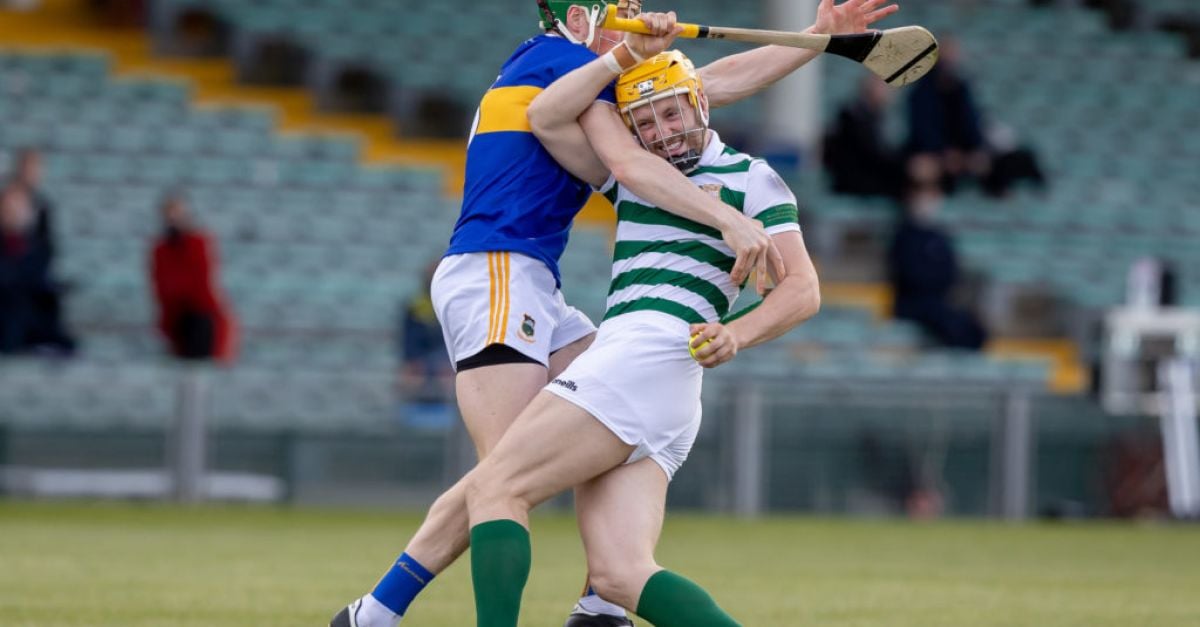 Down to four teams in the Ulster Championship, Armagh and Monaghan travel to Newry in the first of the weekend’s deciders.

Armagh took a massive win over Antrim to see themselves this far, winning by 4-15 to 0-14, but Monaghan had an equally impressive victory over Fermanagh in their quarter-final clash.

Dublin’s shock win over Galway launched them to this weekend’s Leinster final against old-hands Kilkenny.

The Cats will be looking to defend their title, which if successful would bring their Leinster tally to an eye-watering 73.

However, Dublin looked sharp against Galway, and had a big win over Antrim in the quarter-final too, so their momentum might just spice things up.

Don't miss a moment of the #GAA Football Championship action this weekend! Check out where and when you can watch the games below. #BestSeatInTheHouse

Deciding who will meet the winner of Armagh v Monaghan, Tyrone and Donegal will face off in Enniskillen in their second meeting of the year.

Donegal got past Derry last weekend by the narrowest of margins, but their preliminary round meeting with Down was much more heartening, winning 2-25 to 1-12.

Tyrone skipped out on the prelims and went straight into their 1-18 to 0-13 clash with Cavan, so they might be that little bit fresher, however, that aforementioned league bout between the two counties did end two-points in Donegal’s favour.

Coverage: Live on RTÉ from 1.15pm and BBC Sport NI.

Tipperary will have taken little notice of the controversy that surrounded their semi-final win over Clare, focusing instead on the mammoth task that lies ahead.

Tipp were clinical to see off a good start by the Banner, which saw Liam Sheedy’s men go into half-time a point down, ultimately easing to a 3-23 to 2-22 victory.

There’s little question of Limerick’s calibre, as shown by their eight-point semi-final beating of Cork, but if John Kiely’s side get the win, they’ll take their third Munster title in as many years, something which hasn’t been achieved in the province in over three decades, while a nice spot in the All-Ireland semi-finals is another appealing motivator.

Coverage: Live on RTÉ from 4pm.

After their uninspiring 0-15 to 0-7 win over Wexford in the quarter-finals, there were whispers that the Dublin machine may no longer be the beast it once was, fuelled by Stephen Cluxton’s decision to ‘step away’ from the county team.

Even if the Dubs aren’t firing on all cylinders, a defeat to Meath would be a huge upset, but it could however shed a bit more light on just how deep an issue Dessie Farrell may be dealing with.

For those unable to attend on Saturday, this is the only alternative to see the Round 1 Hurling Qualifier. Domestic Pass is still good to watch. Alternatively, the game can be bought here https://t.co/VFSgJXc0zb pic.twitter.com/CLPr4mrOP8