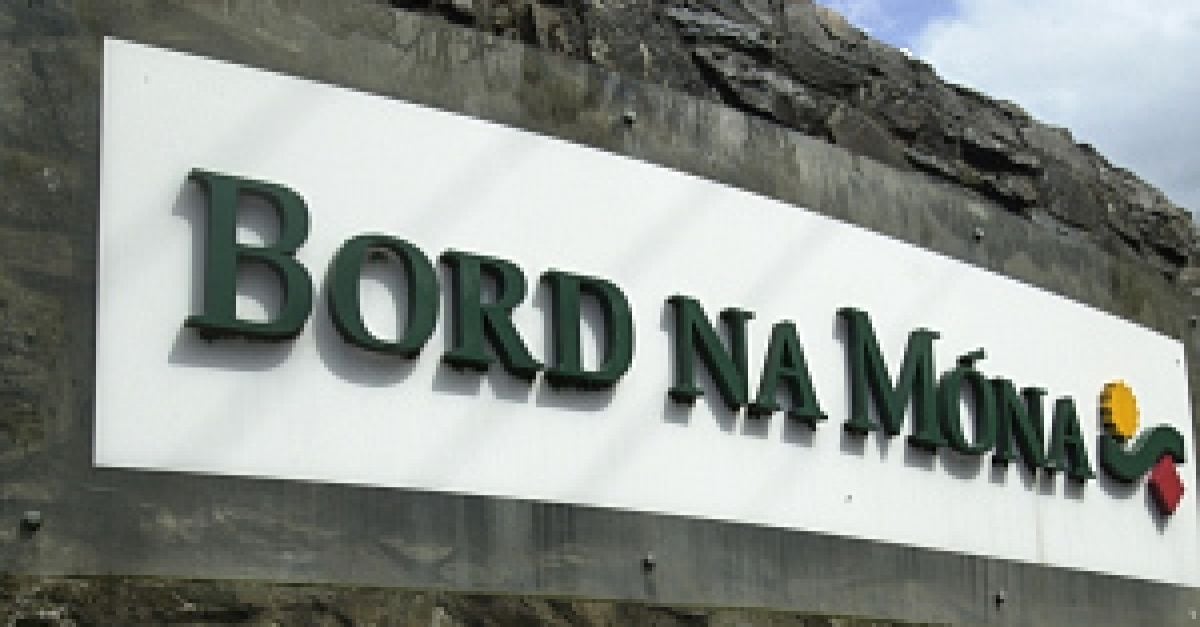 Bord na Móna has announced plans to create 1,400 jobs as part of its transformation to a climate solutions company.

Over the past 18 months, over 550 jobs have been created developing renewable energy, recycling infrastructure and carbon storage through peatland rehabilitation, while 885 additional jobs are planned to come on stream over the next four to five years.

Minister for the Environment Eamon Ryan welcomed the news: “Bord na Móna has shown that Ireland can successfully tackle climate change by focusing on solutions that work for people and the environment.

“Working with my Department and the National Parks and Wildlife Service, Bord na Móna is pioneering the rewetting of our bogs to help us store carbon. Workers who once harvested peat are now using their skills to protect nature.

“At the same time, the company is being hugely ambitious in the areas of renewable energy and recycling. This is creating green, innovative jobs in the Midlands and beyond, and demonstrating that as we move from brown to green we can deliver a just transition,” Mr Ryan added.