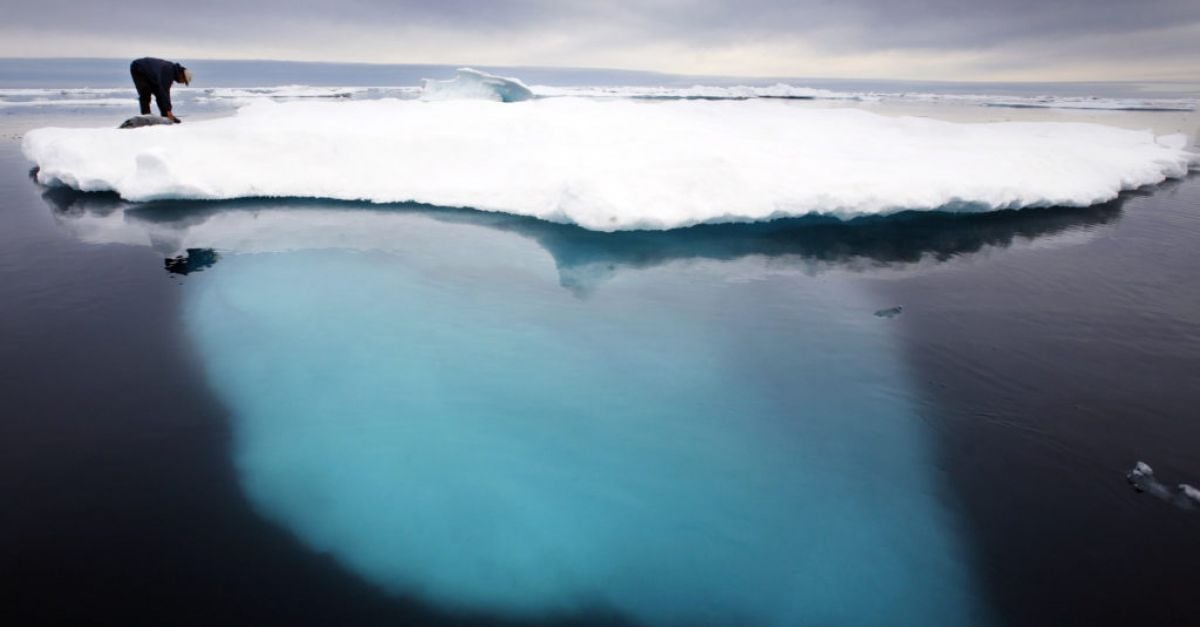 The government of Greenland has suspended all oil exploration off the world’s largest island, calling it is “a natural step” because it “takes the climate crisis seriously”.

No oil has been found yet around Greenland, but officials there had seen potentially vast reserves as a way to help Greenlanders realise their long-held dream of independence from Denmark by cutting the annual subsidy of 3.4 billion kroner (£390 million) the territory receives.

Global warming means retreating ice could uncover potential oil and mineral resources which could dramatically change the fortunes of the semi-autonomous territory of 57,000 people.

“The future does not lie in oil. The future belongs to renewable energy, and in that respect we have much more to gain,” the Greenland government said in a statement, adding that it “wants to take co-responsibility for combating the global climate crisis”.

The decision was made on June 24 but was made public on Thursday.

The US Geological Survey estimates there could be 17.5 billion undiscovered barrels of oil and 148 trillion cubic feet of natural gas off Greenland, although the island’s remote location and harsh weather have limited exploration.

The current government has been led by the Inuit Ataqatigiit party since April’s parliamentary election, and it immediately began to deliver on election promises and stopped plans for uranium mining in southern Greenland.

Greenland still has four active hydrocarbon exploration licences, which it is obliged to maintain as long as the licensees are actively exploring. They are held by two small companies.

Great news: Greenland bans all new oil exploration due to escalating climate emergency and concerns for the fragile arctic environment. Years of creative, peaceful and persistent protest bear fruit. Pic: Greenpeace activists scaling an oil rig off the coast of Greenland in 2011 pic.twitter.com/vHh1dFzDDz

The government’s decision to stop oil exploration was welcomed by environmental group Greenpeace, which called the decision ”fantastic”.

“And my understanding is that the licences that are left have very limited potential,” said Mads Flarup Christensen, Greenpeace Nordic’s general secretary.

Denmark decides foreign, defence and security policy, and supports Greenland with the annual grant that accounts for about two-thirds of the Arctic island’s economy.