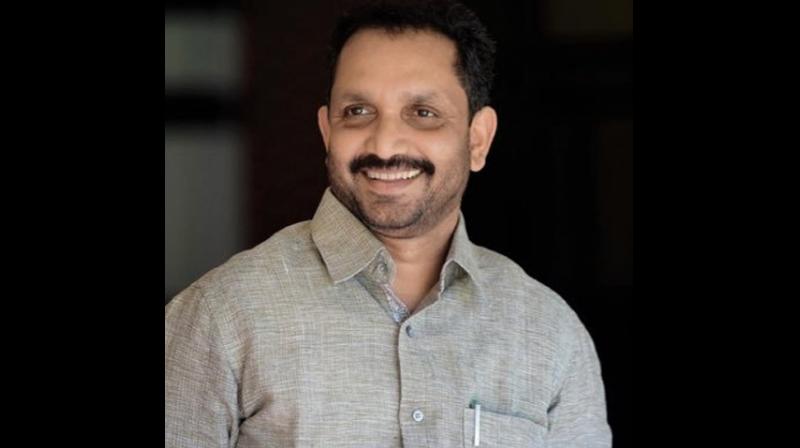 Thiruvananthapuram: The state president of BJP Mr K Surendran was questioned by a Special Investigation Team (SIT) of Kerala police in connection with hawala heist case in Thrissur on Wednesday.

Surendran was grilled for over 90 minutes by the SIT at the Thrissur Police Club. After appearing before the SIT, Surendran said there was a well planned move to tarnish the image of party in Kerala. He denied BJPs role in the case.
He said the SIT was acting on the instructions of their political bosses.

The case pertains to a robbery that took place on the Thrissur – Kodakara highway on April 3, three days prior to the polling for Assembly elections. One
Dharmarajan had filed a complaint with the Thrissur rural police stating that Rs 25 lakh was robbed from his vehicle on the highway near Kodakara. According police, Dharmarajan had reportedly contacted eight BJP leaders including Surendran from the scene of the crime.

About Rs 3.5 crore that was allegedly meant for BJP's election campaign was robbed at Kodakara. The money was meant for assembly constituencies in at least four district including Manjeshwaram in Kasargod district and Konni in Pathanamthitta district from where Surendran had contested. He lost from both the seats.

So far  21 persons have been arrested in connection with the case and Rs 1.25 crore meant for the campaign has been recovered.  The incident had caused huge embarassment for the BJP with the central leadership calling for an internal enquiry.