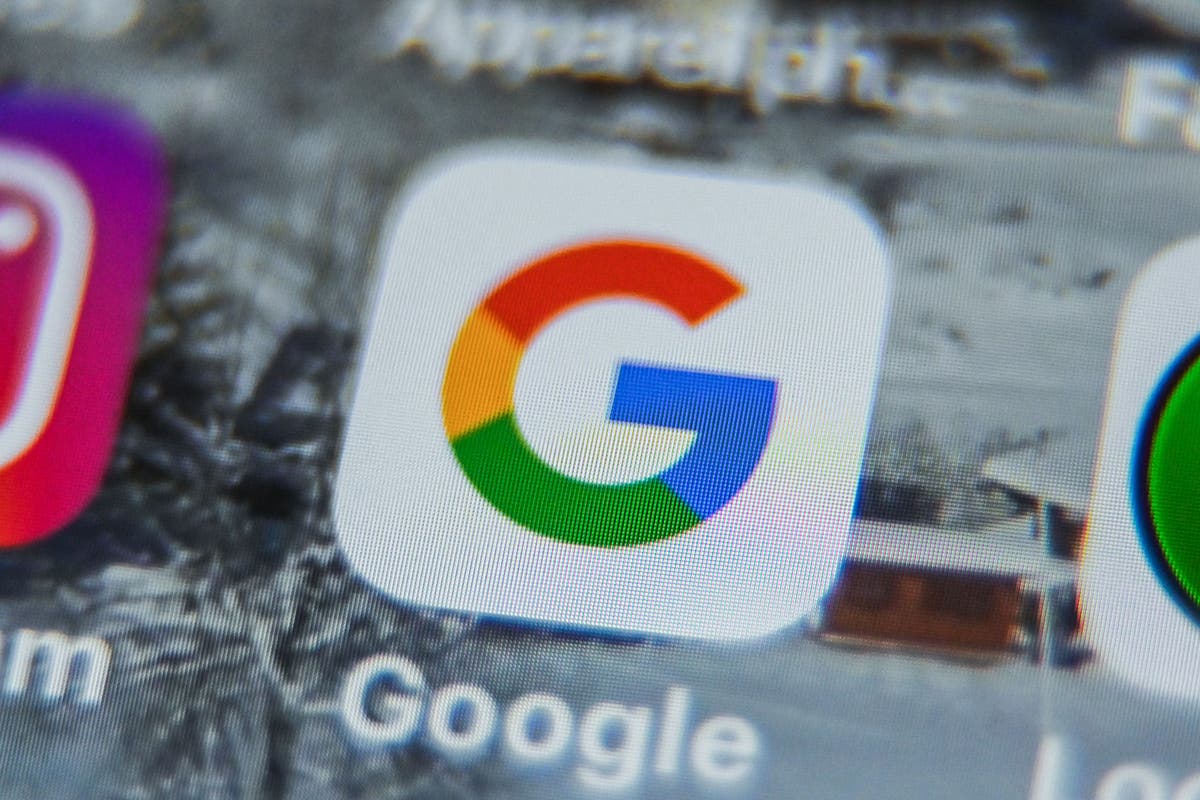 Google hid a secret pinball game inside one of its iPhone apps.

The paddle-flipping time-sink, which is hidden in the “Google” app on the iPhone, can be found in the Tabs section of the app. It is only available in the iOS version, because the equivalent Android version does not have a “Tabs” section.

As long as users are updated to the latest version of the app, navigating to the section will eventually show a number of multicoloured shapes – semicircles, squares, and spheres – rising from the bottom of the screen.

Did you know that there is an Easter Egg pinball game in the @Google app? 😀 pic.twitter.com/SAUC9KTjRv

Swiping upwards will then launch the pinball game, with a score counter in the top-right, and a couple of paddles at the bottom. As users progress through the game multiple balls appear, new levels present themselves, and so on.

This is, of course, not the only Easter egg that Google has hidden in its products. Some of the best inclusions from the search giant includes the infamous endlessly-running dinosaur in Google’s browser, Chrome, which activates when there is no internet connection.

There is also a hidden Pac-Man secret that turned Google Maps into a playable game.

There is also a ‘Zerg rush’ game, which originates from the StarCraft franchise, where it describes a huge onslaught from a race that could populate extra-quickly, called Zergs.

When you Google this phrase, a huge swarm of Os will arrive, which you need to click to destroy before they eat up all of the search results.