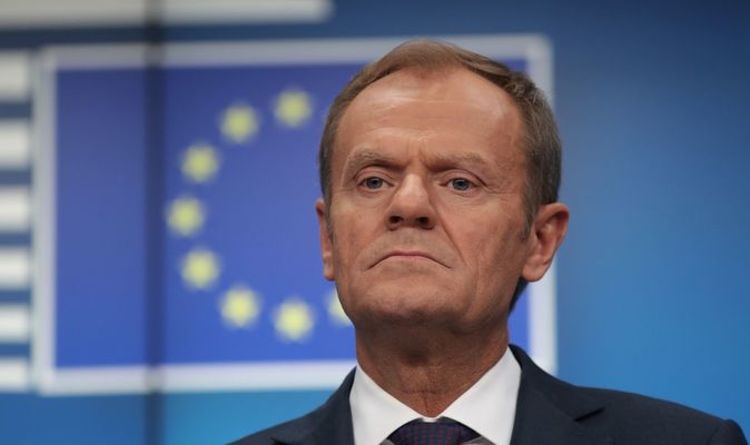 said various quarrels brewing in Eastern Europe could start a process resulting in the destruction of the bloc. over issues such as the independence of the judiciary and press freedoms.

Speaking to TVN24, Mr Tusk theorised that, should more countries follow the example of Poland and Hungary, the EU could fall apart.

He said: “If more of these kinds of countries are found who insist on damaging… the European Union it may simply mean the end of this organisation.”

Although he did not mention a timeline of events, he suggested an eventual end to the EU did exist.

“We will not leave the EU tomorrow, and the EU will not fall apart the day after tomorrow,” he said.

“These are processes that can take years.” 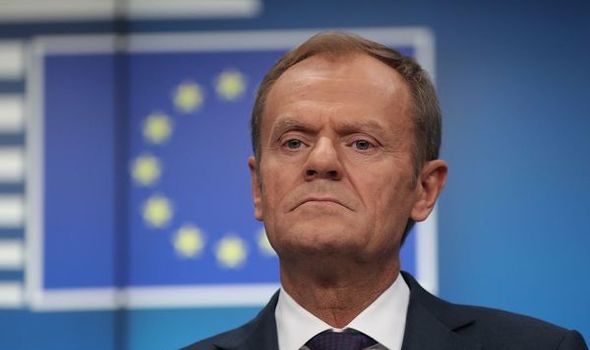 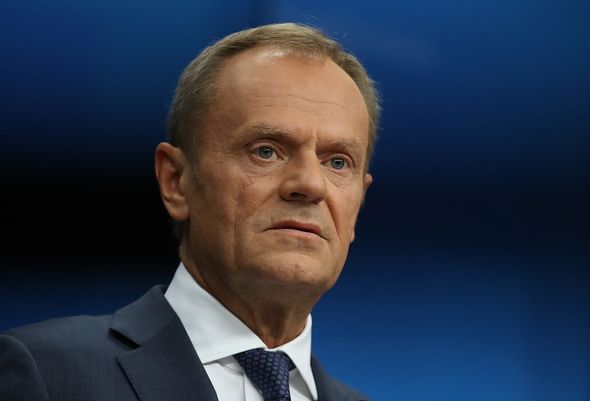 The European Commission launched legal action against Hungary in relation to a new law which bans schools from using materials deemed as promoting homosexuality.

On Thursday, it also opened a case against Poland following the introduction of “LGBT-ideology free zones” in some regions.

The Commission condemned the nations over their actions which fly in the face of the EU’s core values.

In a statement, the EU said: “Equality and the respect for dignity and human rights are core values of the EU. The Commission will use all the instruments at its disposal to defend these values.” 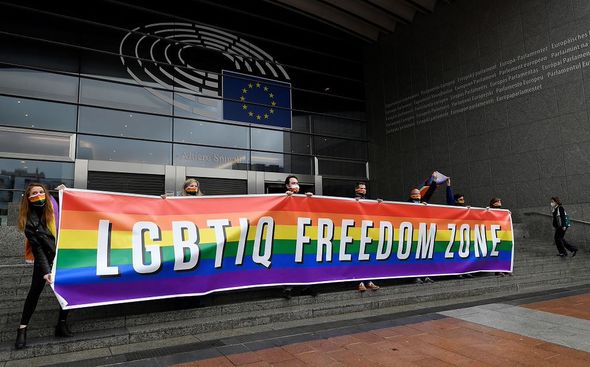 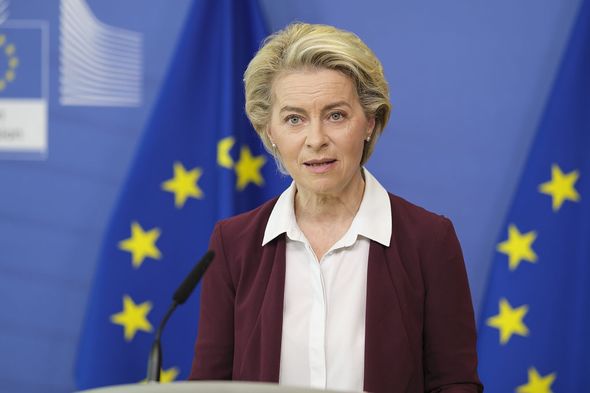 Poland’s Constitutional Tribunal ruled the country should not comply with the demands of the EU’s top court as the proposed interim measures were against the country’s constitution – a move praised by the country’s Justice Minister Zbigniew Ziobro.

Poland joined the EU in 2004 and agreed to abide by its rules and laws.

Jeroen Lenaers, a European Parliament member from the Netherlands, said: “The refusal to implement rulings of the European Court of Justice in Poland is a clear step towards taking Poland out of the European Union.

“We fear that the Polish government is on the path to ‘Polexit’.”

Under law, there is no legal way to expel countries from the bloc. 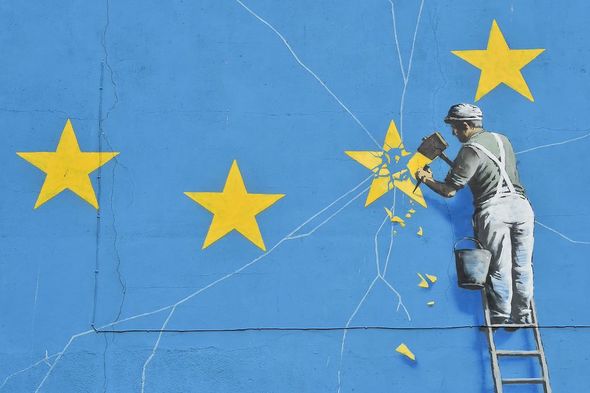 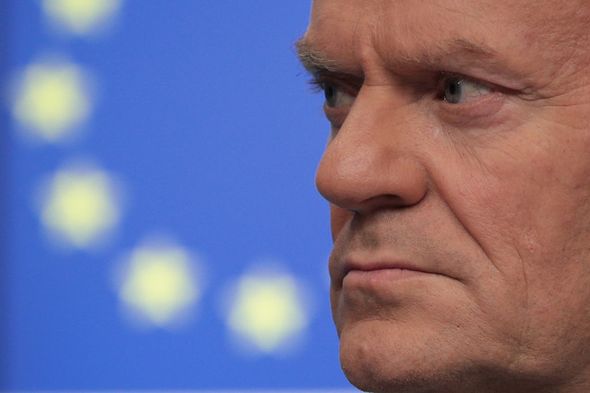 Mr Tusk, who is currently positioned as leader of Poland’s main opposition party Civic Platform (PO), said leaving the bloc is down to the will of the people.

He wrote on Twitter: “It is not Poland, but [ruling party leader Jaroslaw] Kaczynski that is leaving the EU together with his party.

“Only we Poles can effectively oppose that.”