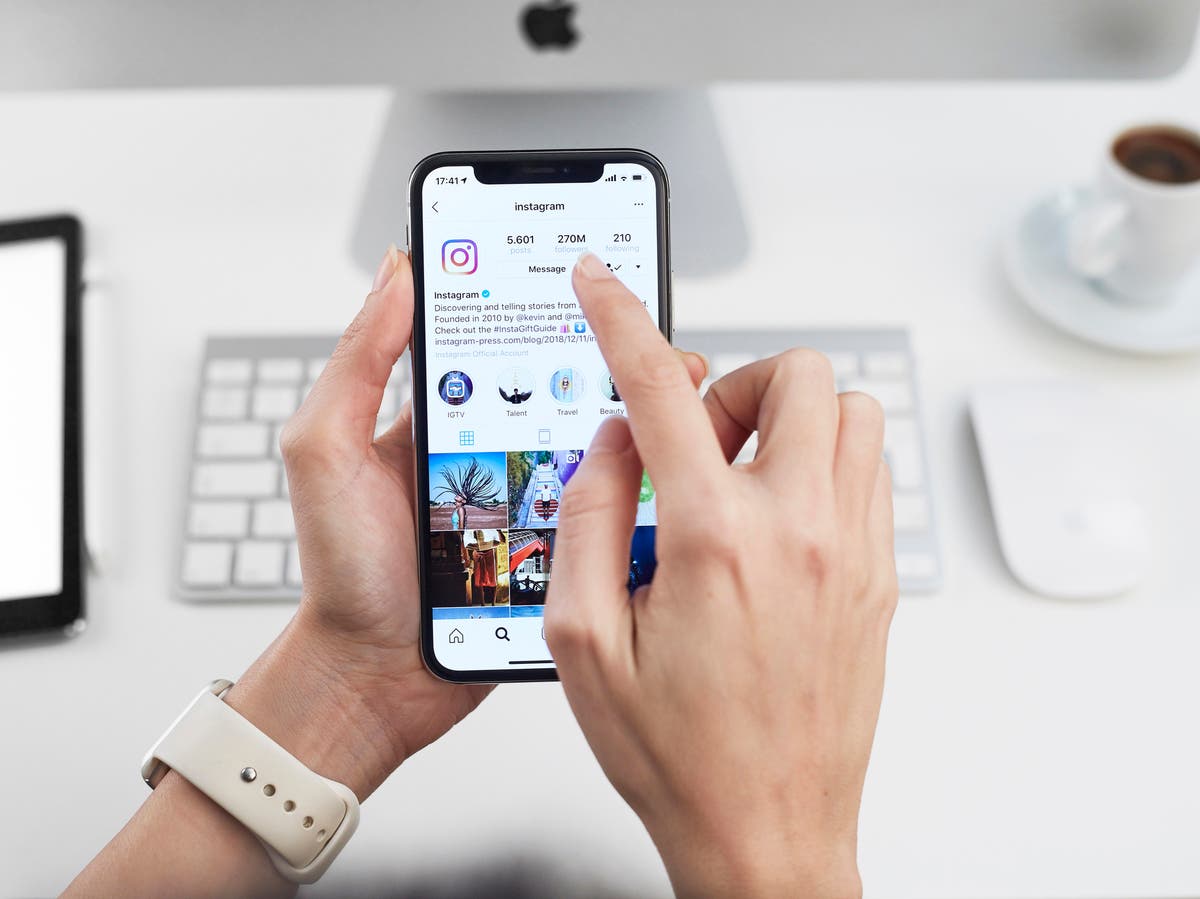 A new report has prompted speculation that Apple’s upcoming new phone will be called the iPhone 13 after all.

That is despite suggestions that the name could be avoided for a number of reasons – such as superstition, tradition, or an entirely new naming scheme.

The report ostensibly comes from the supply chain and was first reported by Economic Daily News, which said that it had received indications from manufacturers that the naming scheme would continue.

Decisions around product names and other marketing decisions are liable to change right until the product goes on sale, since they are more closely guarded and easily altered than hardware or other decisions.

But the report comes amid speculation that Apple might avoid the number 13, or do away with its numbering scheme fully.

One obvious issue with using the name iPhone 13 is that it is likely to trigger superstition or fears around the number. The number 13 is considered to be unlucky in many countries, and manufacturers have avoided using it in the past.

The new handsets are also expected to be more minor iterations on the existing iPhone 12, rather than a full re-design. Apple typically undertakes such smaller changes every other year, and puts an “s” on the end of the existing number rather than use an entirely new number.

For years, people have speculated that Apple would drop the numbering system entirely. Most of its other products are not known by a number – new iPads and Macs are simply referred to by their name, for instance – and Apple has never kept to any particularly strict schedule for its numbers on iPhones.

But such speculation began in earnest after Apple switched to the name iPhone X, even if it instructed people that it was pronounced 10. After that, Apple simply moved back to arabic numerals, with the iPhone 11, and has stuck with that scheme since.