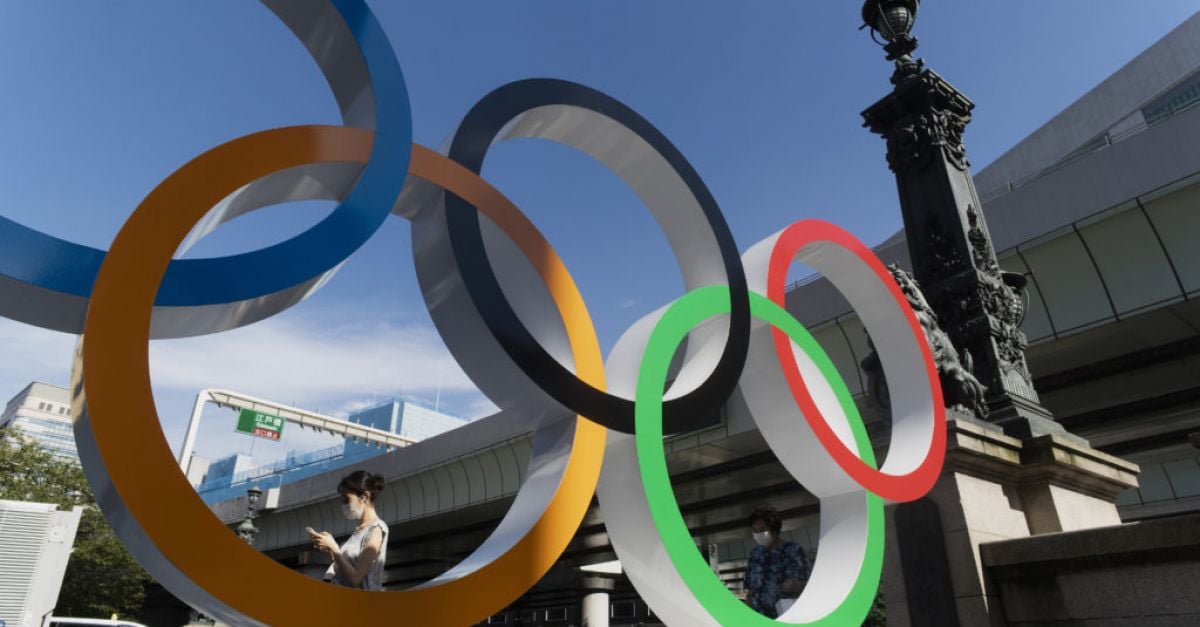 South Korean Olympic chiefs have removed banners at the athletes’ village in Tokyo which referred to a 16th-century war between Korea and Japan, after the International Olympic Committee ruled it was provocative.

In agreeing to take down the banners, the South Koreans said they received a promise from the IOC that the displaying of the Japanese “rising sun” flag will be banned at stadiums and other Olympic venues.

The flag, portraying a red sun with 16 rays extending outward, is resented by many in South Korea and other parts of Asia who see it as a symbol of Japan’s wartime past.

The South Korean banners, which drew protests from some Japanese far-right groups, had been hung from the balconies of South Korean athletes’ rooms and collectively spelled out a message that read: “I still have the support of 50 million Korean people.”

This borrowed from the words of 16th-century Korean naval admiral Yi Sun-sin, who according to historical lore told King Seonjo of Korea’s Joseon Kingdom “I still have 12 battleships left” before pulling off a crucial victory against a larger Japanese fleet during the 1592/98 Japanese invasions of Korea.

South Korea’s Olympic committee said it was told by the IOC that the banners invoked images of war and went against Rule 50 of the Olympic Charter, which says “no kind of demonstration or political, religious or racial propaganda is permitted in any Olympic sites, venues or other areas”.

The committee said it agreed to remove the banners after the IOC promised to apply the same rules to the rising sun flags and ban them at all Olympic venues.

“Under the agreement, the committee will not raise any further debate to allow athletes to fully focus on competition, while the IOC will ban the displaying of the rising sun flag at all Olympic venues so that no political problems would arise,” the committee said in a statement.

South Korea formally requested the IOC to ban the rising sun flag at the Olympics in 2019, comparing it to the Nazi swastika. South Korean Olympic officials then said Tokyo’s organising committee rejected their demands for the flag to be banned, saying it was widely used in Japan and was not considered a political statement.

Many South Koreans still harbour animosity over Japan’s 1910/45 colonial rule of the Korean peninsula, and the countries have seen relations sink to post-war lows in recent years with disputes over history, trade and military co-operation.

The countries have been trying to improve relations since the inauguration of US President Joe Biden, who has called for stronger three-way co-operation in face of the North Korean nuclear threat and challenges posed by China, but progress has been slow.

The countries had been discussing the possibility of Mr Moon visiting Tokyo to participate in the Olympic opening ceremony and have talks with Japanese Prime Minister Yoshihide Suga over improving relations.