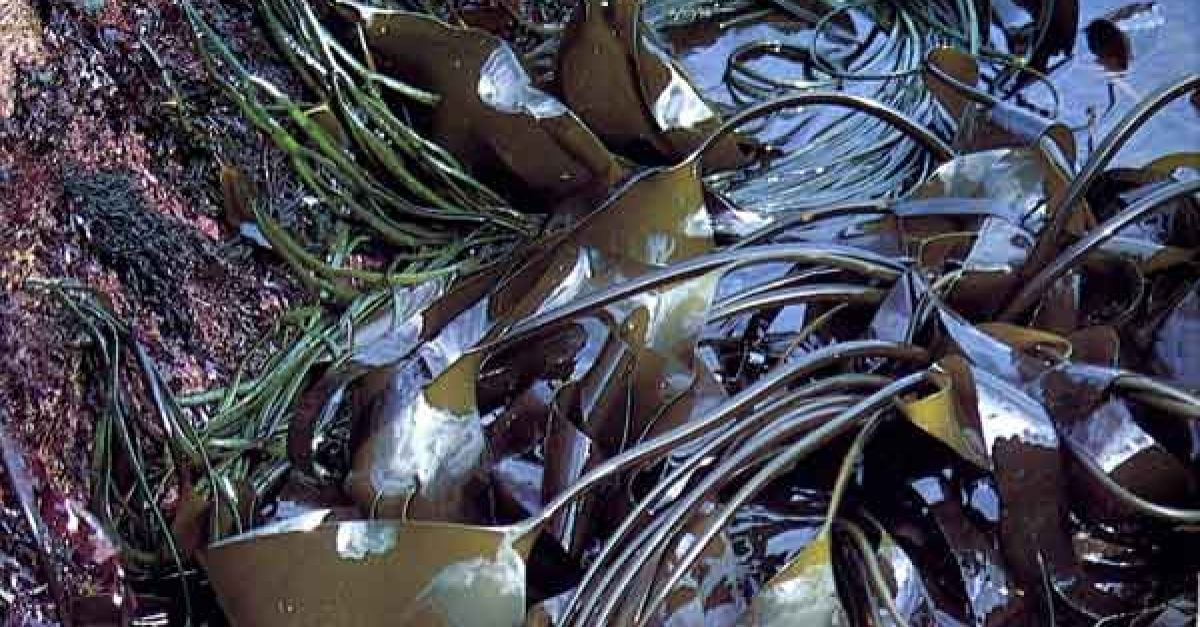 A case relating to the granting of a foreshore licence for seaweed harvesting in Bantry Bay, Cork has been sent back to the High Court for further hearing.

The case concerns a licence granted in 2014 by the Minister for Housing, Planning and Local Government to kelp harvesting firm BioAtlantis Aquamarine Ltd, which extracts bioactives from seaweed.

The firm, based in Tralee, Co Kerry holds a patent for a product derived from kelp which has the potential to replace the use of antibiotics in animal feed.

The licensed area is some 753 hectares within Bantry Bay which shares a boundary with the Beara Peninsula and with the Sheep’s Head Special Area of Conservation, although the site itself is not a site protected by EU law.

In 2017, the Minister for State for Housing, Planning and Local Government approved a baseline study and monitoring programme which was one of the conditions of the licence.

In 2018, John Casey. a member of a local group campaigning to protect native kelp habitats, brought a High Court judicial review challenge arguing a proper Appropriate Assessment or AA screening was required before approval was granted to the baseline study.

The Minister, the Minister for State, and the State, against whom the challenge was brought, argued the proposed study and monitoring was sub-threshold for the purposes of an AA or Environmental Impact Statement and not likely to affect any protected “Natura 2000” sites of threatened species.

The State side appealed to the Supreme Court while Mr Casey cross-appealed the decision of the High Court relating to a finding that his application for judicial review was wrongly constituted under Superior Court rules.

Among his arguments in the appeal, Mr Casey said that information about the grant of the licence or the conditions (including the baseline study) were not properly disseminated in the locality and that he became aware of it only in the summer of 2017.

He had since learned an advertisement was placed in December 2009 in the local Southern Star newspaper which he did not see, but which he said did not identify either the scale of the proposed harvesting, the actual harvesting locations, or the fact that the kelp was to be mechanically harvested.

The State side said his challenge to the baseline study was in effect a collateral challenge to the licence itself. While the only publication of the notice was in the Southern Start, relevant documents were placed on display at Bantry Garda Station for 21 days, it said.

On Friday, a five-judge Supreme Court ruled unanimously that the proceedings were properly constituted and the failure to publish did not arise on the facts or pleadings. The matter is remitted to the High Court for further hearing, and case management, it said.

Ms Justice Marie Baker, on behalf of the court, said the provisions of the Foreshore Act (Section 21A) must be read as meaning that the purpose of publication is to inform interested members of the public of the making of a licence and to provide the means by which a challenge can be taken.

She found the High Court was in error in concluding that the absence of publication meant that the foreshore licence had not been validly granted.

The licensing process occurs under the statutory provisions and the process is completed by the taking of those statutory steps by the relevant Minister. The legislation does not support a conclusion that the absence of publication is a failure which vitiates the grant of the licence, she said.