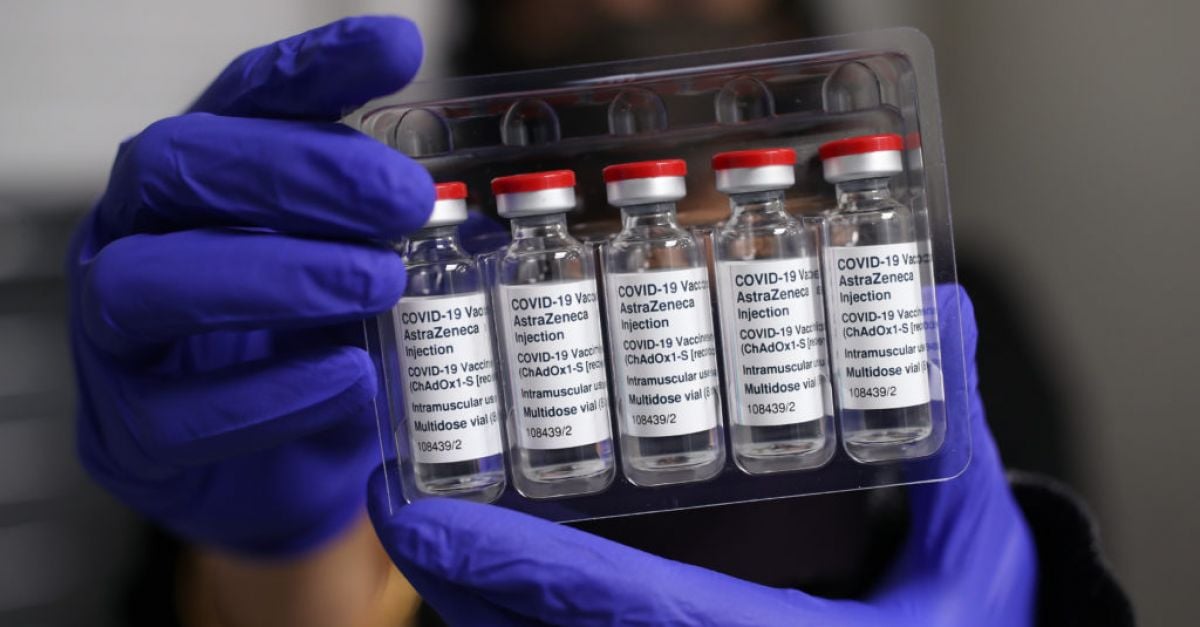 France is to allow international travellers who have had AstraZeneca’s Indian-manufactured coronavirus vaccine into the country.

At the same time, France is tightening border checks to control the spread of the Delta variant and protect hospitals, according to a statement from the prime minister.

The move to accept visitors vaccinated with AstraZeneca’s vaccine made by India’s Serum Institute, starting on Sunday, came after a global outcry over the fact that the European Union’s Covid-19 certificate only recognises AstraZeneca vaccines manufactured in Europe.

Several other EU countries already accept the Indian version, which is notably used in the UK and around Africa.

The varied rules in each country have complicated this summer’s travel season. France still does not recognise vaccinations by Chinese or Russian makers, only those authorised by the EU drug regulator, made by Pfizer/BioNTech, Moderna, Johnson & Johnson and AstraZeneca.

Starting on Sunday, France will also start requiring anyone who is not vaccinated arriving from Britain, Spain, Portugal, the Netherlands, Greece or Cyprus to present a negative test less than 24 hours old to cross French borders.

Tunisia, Indonesia, Cuba and Mozambique have been added to France’s “red list” of countries with high virus risk, according to Saturday’s statement. However, France will accept travellers from any red list countries if they are fully vaccinated.

France also shortened the time frame for when a person is considered fully vaccinated after the second dose, to one week instead of two.

As infections climb again, President Emmanuel Macron this week ordered all health workers to get vaccinated by September 15 and announced that special Covid-19 passes will be required in all restaurants, bars, hospitals, shopping centres, trains and planes.

To get a pass, people must be fully vaccinated, have recently recovered from the virus, or have a fresh negative test.

The measures have prompted record numbers of people to sign up for vaccinations, but have also prompted anger among some groups, and protests are planned in various French cities.