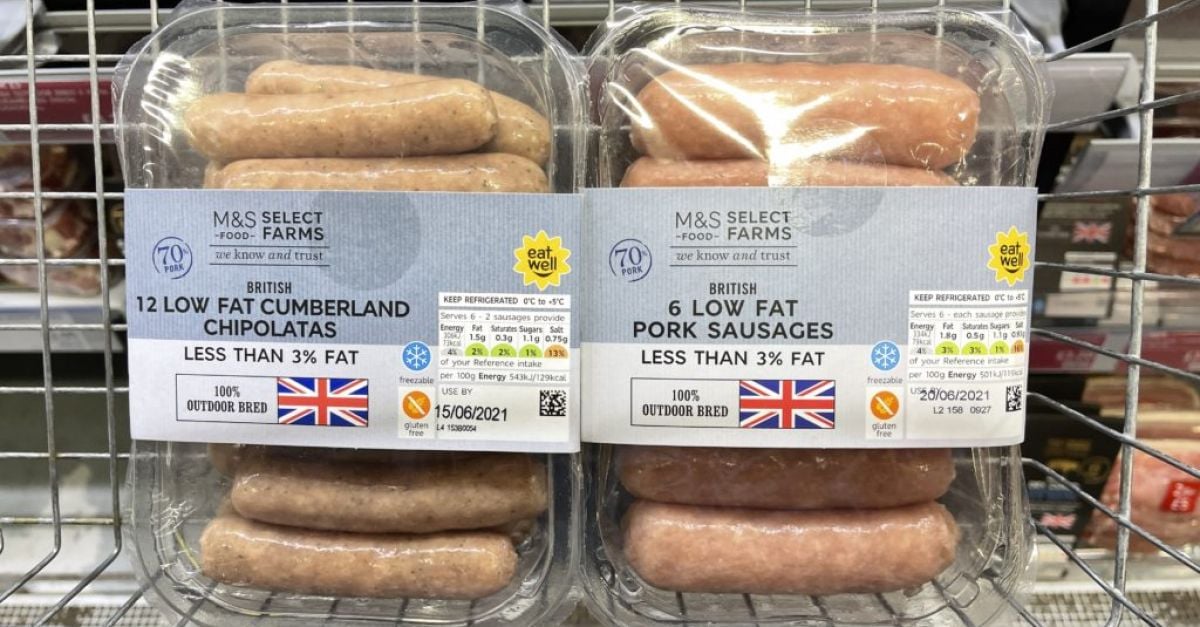 The North’s leading supermarkets have issued a call for urgent action to avoid trade disruption under the terms of the Brexit protocol.

Six of the UK’s leading retailers, representing over 75 per cent of the region’s grocery market, have written to Brexit minister David Frost and European Commission vice president Maros Sefcovic, calling for urgent action over trade between Great Britain and Northern Ireland.

It will see a raft of further checks on goods arriving in the region from Britain later this year.

The supermarkets said that unless a solution is found, from October retailers will face increased cost and complexity when moving goods from Great Britain to Northern Ireland.

They added that the increased checks, additional paperwork and need for export health certificates on products of animal origin could force many retailers to move supply chains from Britain to the EU.

They welcomed extensions to grace periods but said “much more needs to be done before the end of September if there is not to be significant disruption to supply and an increase in cost for Northern Ireland consumers”.

The letter urged the UK and EU governments to enter discussions with British retailers, visit their supply chains and distribution centres, and host joint talks between government technical officials and retail supply chain experts to find a working solution.

It warned that “without swift, decisive and co-operative movement on this issue there will be disruption”, and called on Mr Frost and Mr Sefcovic to “help us to minimise this disruption and allow us to continue to provide the people of Northern Ireland with choice and affordability”.

“The end to the NI grace period looms in the mind of every British retailer with supply chains in Northern Ireland,” she said.

“If no action is taken, then it will be the people of Northern Ireland, with half of the discretionary income of GB households, who bear the brunt of this stalemate – meaning less choice and higher costs for essential food purchases.

“Already, new red tape is causing delays, there are surging additional costs, and we are seeing challenges to ‘just-in-time’ supply chains.

“We need to see real ambition from both sides to provide a compromise that benefits those most impacted: the people of Northern Ireland.

“Our members made significant investments in the last few months to avoid disruption, yet disruption will become inevitable if the regime that will come into force in October is unrealistic and disproportionately onerous.

“Retailers have shown their compliance; the Government and EU must now help us by removing the barriers to GB-NI supply chains.”