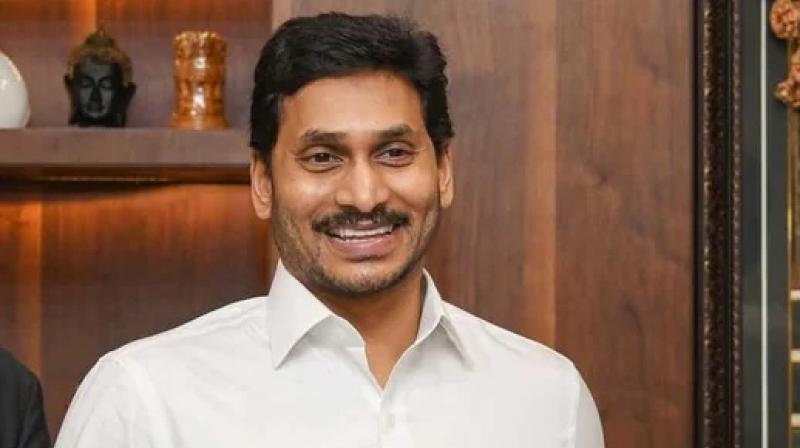 Vijayawada: The YSR Congress would raise issues of water disputes, violation of KRMB norms by the Telangana government, the Polavaram funds, the Visakhapatnam steel plant, pending electricity arrears, as also the delay in grant of Special Category Status for AP in the Monsoon sessions of Parliament.

Chief Minister Jagan Mohan Reddy presided over the YSRC parliamentary party meet here on Thursday. He discussed strategies to be followed in the monsoon session and asked MPs to raise the state’s issues and seek their early resolutions.

During the meeting held at the camp office on Thursday, the CM advised the MPs to raise the Rayalseema Lift Irrigation Scheme(RLIS) issue before the Union Government.

Speaking to media after the meeting, YSRC MPs Mithun Reddy, Magunta Srinivasulu Reddy, Mopidevi Venkataramana, V. Vijayasai Reddy and others said that they would raise the issue of investment clearance of Rs55,656 crore for the revised estimated cost of the Polavaram project. This has been pending for 29 months, he said, and added that they would request the Centre to quickly release Rs33,000 crore related to Relief and Rehabilitation works of the project.

YSRC MPs said they would raise Telangana state's “illegal” usage of water from inter-state irrigation projects and said the AP government has moved the apex court seeking handover of the operation and maintenance of such projects, including Srisailam and Nagarjuna Sagar, to the Centre.

He said the YSRC MPs would urge the central government to notify the tribunal's judgement on the Vamsadhara project. They affirmed that the MPs will oppose privatization of Visakhapatnam Steel Plant.

The MPs said the Telangana State has pending electricity dues of `6,112 crore to be paid to the AP government. “We would ask the central government to intervene and solve the issue.”

They said there are some imbalances in the National Food Security Act due to which AP is bearing a loss and this issue would also be raised in Parliament and before the central government.

“We would demand release of the pending arrears of Rs5,056 crore related to ration rice, MGNREGS arrears of `6,750 crore, approval for the Disha Act and assistance for development of infrastructure facilities in 17,000 layouts.”

YSRC MPs said they would seek approval for the setting up of a Tribal University in Saluru constituency and Special Category Status to the state. They would also mention the effective Covid management of the state government in Parliament.