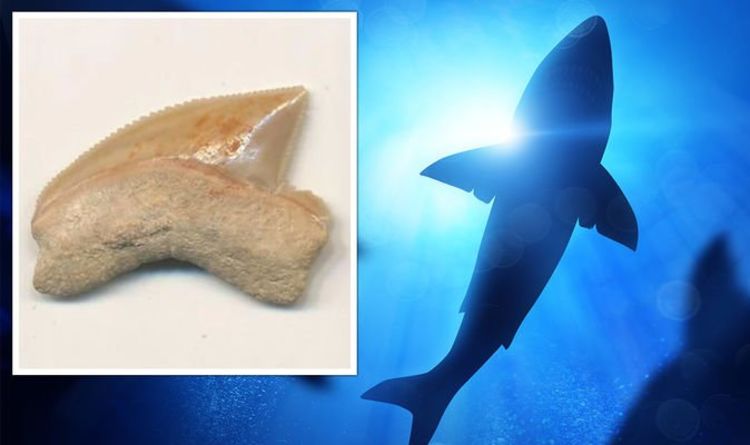 The incredible discovery was made by at a 2,900-year-old site in the City of David. The teeth were found together with fish bones and pottery fragments in the basement of an Iron Age house dating to the 10th century BC. Experts thought they had found a burial pit used to dump rubbish and food remains.

But, according to findings published in the peer-reviewed journal ‘Frontiers in Ecology and Evolution,’ the 29 teeth are from animals that lived during the Late Cretaceous period when dinosaurs still roamed Earth.

Palaeontologist Dr Thomas Tuetken, from the University of Mainz, said: “These fossils are not in their original setting, so they have been moved.

“They were probably valuable to someone – we just don’t know why, or why similar items have been found in more than one place in Israel.

“We had at first assumed that the shark teeth were remains of the food dumped nearly 3,000 years ago, but when we submitted a paper for publication, one of the reviewers pointed out that one of the teeth could only have come from a Late Cretaceous shark that had been extinct for at least 66 million years.” 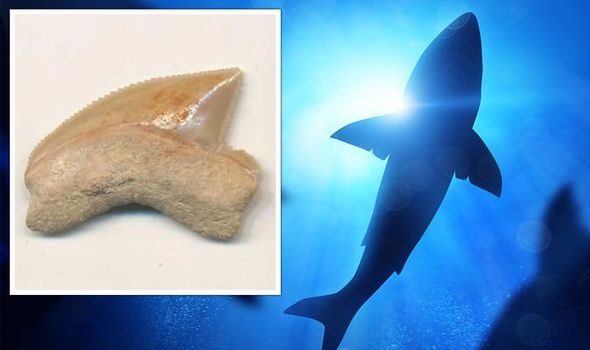 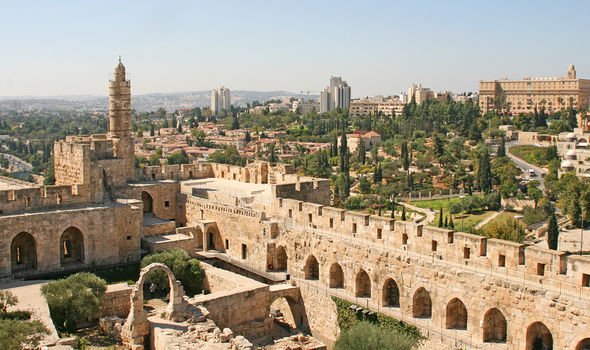 Analysis showed that the teeth, which have been identified to have come from several species, including Squalicorax, were fossils and have been dated to a Cretaceous age of about 80 million years.

And the team have found more similar shark teeth fossils elsewhere in Israel.

There is a theory that collecting fossils was popular among the upper classes at the time.

Dr Tuetken added: “Our working hypothesis is that the teeth were brought together by collectors, but we don’t have anything to confirm that.

“There are no wear marks which might show that they were used as tools, and no drill holes to indicate that they may have been jewellery. 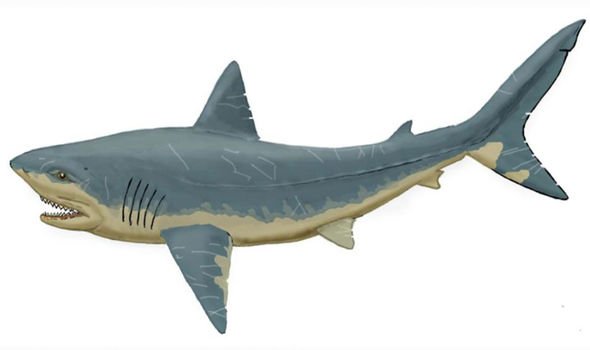 “We know that there is a market for shark’s teeth even today, so it may be that there was an Iron Age trend for collecting such items.”

Leonardo Guida, a shark researcher at the Australian Marine Conservation Society, said ending the use of such terms helps dispel “inherent assumptions that sharks are ravenous, mindless man-eating monsters”.

Multiple scientists have argued that terms like “attack” and “bite” have created a culture of fear surrounding the animals, which is harming efforts to help protect them. 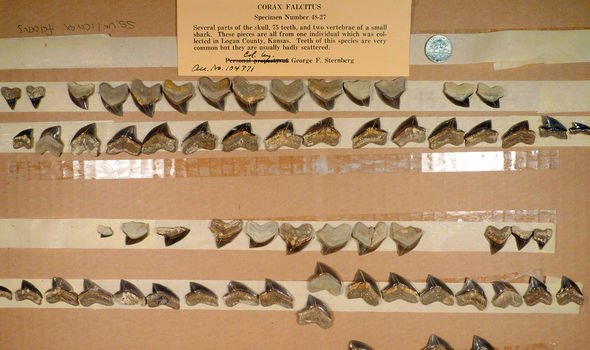 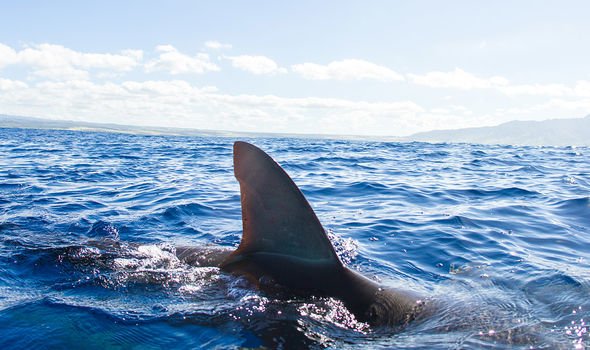 In New South Wales, officials have changed the way they describe human encounters with sharks that result in injuries.

A government spokeswoman said its formal shark reports now generally refer to “incidents” or “interactions” with the animals, meanwhile, in Queensland the state government’s SharkSmart website now describes how to minimise risks “of a negative encounter with a shark”.

However, the change in terminology is yet to be adopted everywhere in Australia.