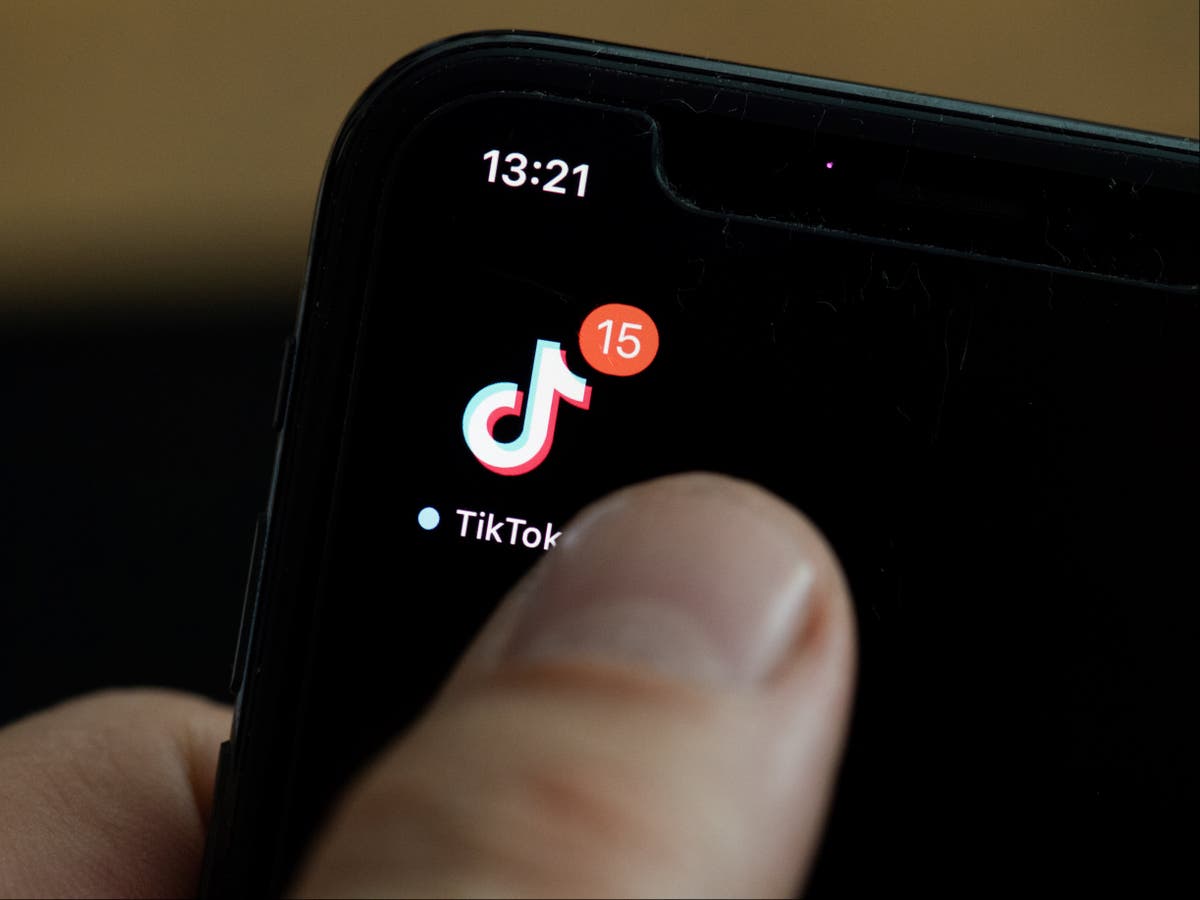 TikTok is experiencing a major glitch in the UK where users on the app have no followers or visible username, while video view counts have been reset to zero.

It follows a small outage in the country, as well as in the United States, which lasted for approximately five minutes, before the issues started to occur. The biggest issue appears to be on users’ profiles, where thumbnails are not visible and like counts – like followers and following – are set to zero.

The “For You” tab, the ‘homepage’ of TikTok, is also behaving unexpectedly – with users reporting seeing the same video appear multiple times, when TikTok’s algorithm should show a wide variety of content.

And in the US. If you're a researcher with TikTok currently open rn, now is a good time to see how many videos on the FYP are preloaded https://t.co/k28BSyAP7d

It is unclear what has caused the issue. The Independent has reached out to TikTok for more information.

“The TikTok app is currently experiencing some issues, which our team is working quickly to address. Thank you for your patience!”, the company’s official support account tweeted.

The app experienced the peak of its issues at 8:50pm GMT, according to the website DownDetector. Nearly three-quarters of those reporting issues said that they had trouble viewing content on the short-form video app.

This is not the first time that TikTok users have seen such problems, with follower and following numbers reset to zero again due to an issue on 3 May. The issues continued for three hours before the company was able to fix the problem and regain normal functionality.

The TikTok app is currently experiencing some issues, which our team is working quickly to address. Thank you for your patience!