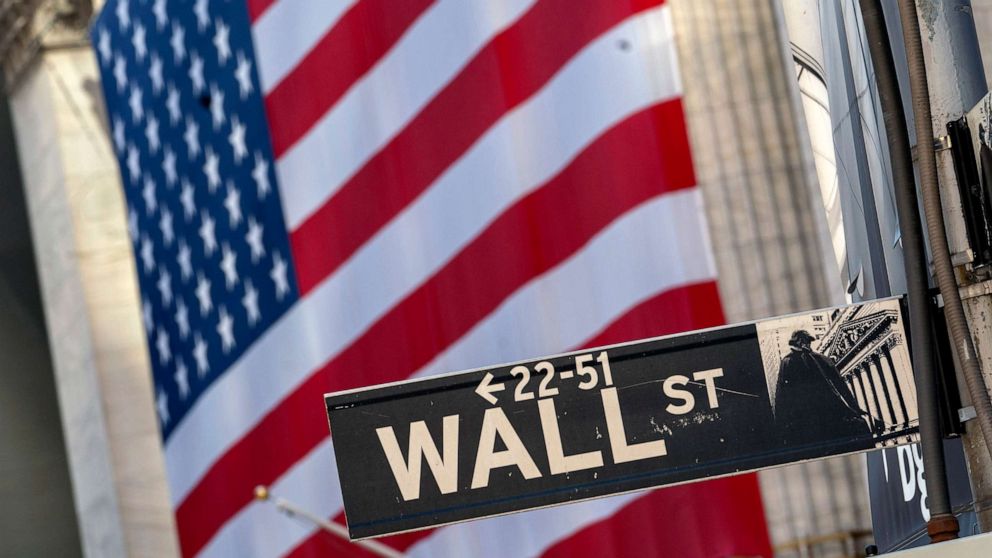 The Dow Jones Industrial Average plunged more than 850 points — or approximately 2.5% — on Monday, as renewed fears over the delta coronavirus variant cast a shadow on the economy’s post-pandemic recovery.

Anxieties over potential inflation have increased in recent months despite reassurances from Federal Reserve Chair Jerome Powell and others that it is likely temporary.

Monday’s sell-off has the Dow on track for its worst day of the year.

President Joe Biden on Monday sought to assuage fears by downplaying inflation risks, noting that the sell-off comes after the stock market’s recent highs. Just one week ago, the S&P 500 closed at an all-time record.

“There’s nobody suggesting there’s unchecked inflation on the way, no serious economist. That’s totally different — I mean, look, the stock market is higher than it has been in all of history, even when it was down this month,” Biden said in White House remarks touting the recovery six months into office.

He also took aim at former President Donald Trump, who often took heat for equating the stock market to the economy as a whole during his tenure.

“Now, I don’t look at a stock market as a means by which to judge the economy like my predecessor did. But he’d be very, he’d be talking to you every day for the last five months about how the stock market is so high. Higher than any time in history. Still higher than any time in history. So, that’s not how I judge whether or not we’re having economic growth,” Biden said.

Some of the hardest-hit stocks include companies that would be impacted the most by new virus restrictions, including hotels, airlines and travel firms. Cruise liner Carnival Corp was down 6% and Boeing shed more than 5%.

New cases are also trending upwards in the U.S., with the CDC reporting an average of 29,604 new cases per day last week — nearly three times higher than the 7-day moving average at the same time last month.

The Labor Department’s consumer price index, which measures what consumers pay for everyday goods and services and is often looked at as an inflation barometer, saw the largest one-month change since June 2008 last month, according to data released last week. Over the last 12 months, the consumer price index has spiked 5.4%. Economists have largely attributed the jump in consumer prices to temporary issues such as supply chain bottlenecks as the economy begins to bounce back.

Finally, in another worrisome sign for equity markets, the yield on 10-year Treasury notes fell to its lowest levels in five months in a possible sign investors were seeking safe havens.