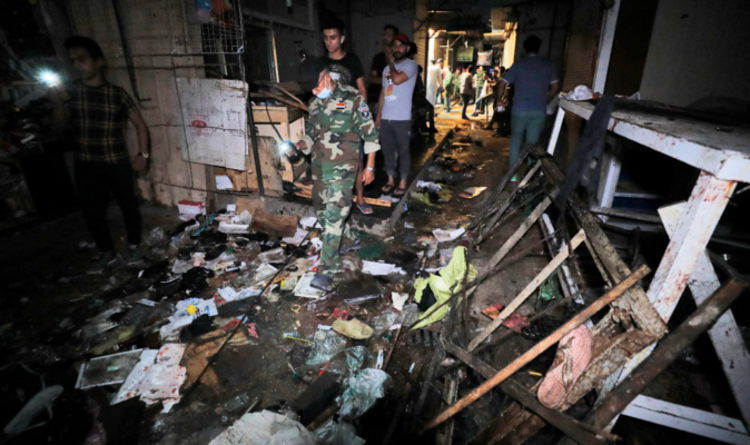 An apparent suicide attack caused a blast inside a busy Wahailat market on Monday, medical sources reported. A police source said more than 60 people were injured, with some currently in critical condition. 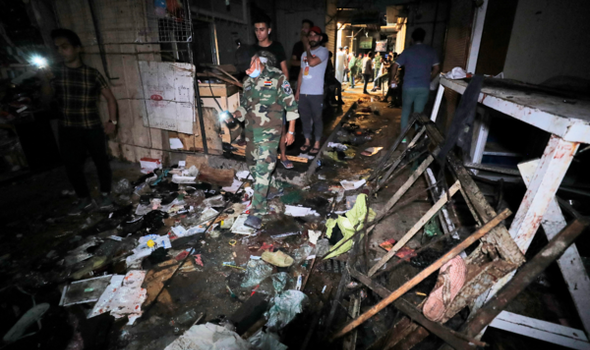 Some of the market stalls, located in Sadr City, had their roofs torn off by the powerful explosion.

Two security sources purportedly suggested the bomb was set off by a suicide bomber wearing an explosive belt.

This is a breaking story. More updates to follow…