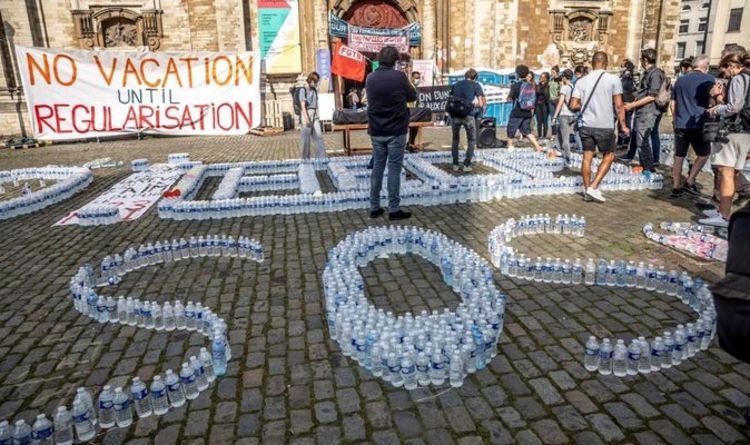 On Monday, ministers representing the Green and Socialist parties said that they would resign “within the hour” if someone died from the hunger strike. The government would topple if this happens. With the hunger strikers’ conditions worsening by the day, tensions are rising in the capital.

There are 470 migrants on hunger strike in the Beguinage church and on university campuses in the city.

Doctors are getting anxious that some are close to death as several started to refuse water on Friday.

The hunger strikers are undocumented immigrants who have been denied asylum status and are not able to work legally to make a living in the country.

The people on hunger strike are entering their 58th day today and doctors fear that the damage could be irreversible. 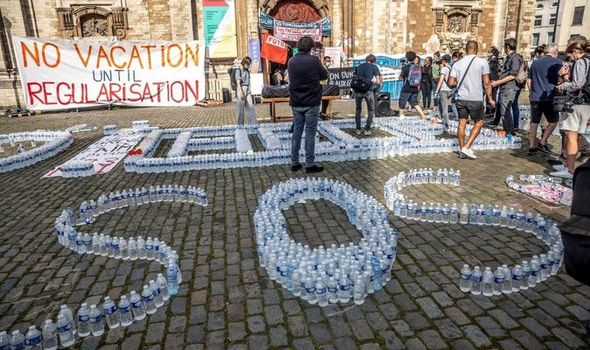 The Red Cross and Doctors Without Borders have been providing the people in the church and university campuses with water and electrolytes.

The electrolytes are the salts normally contained in foods that maintain the body’s balance.

It is thought that around ten have started a water strike as well, with doctors convincing five not to.

“Their condition is such that death could come at any moment,” a representative of Doctors Without Borders said. 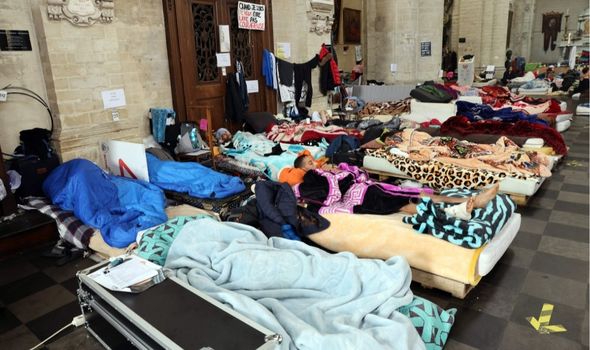 The government has not accepted their demands to work as legal residents, stating that each case needs to be considered separately.

“The use of a hunger strike will not change the rules”, migration minister Sammy Mahdi told the Telegraph.

“Those who are without papers are invited to come and sort out their dossiers individually.”

During the week Mr Mahdi began compromising – the migrants were allowed a “neutral zone” in the church they are locked up in.

The minister said that they could find out information about their rights and how to obtain an official status, however, this has been seen as an empty gesture.