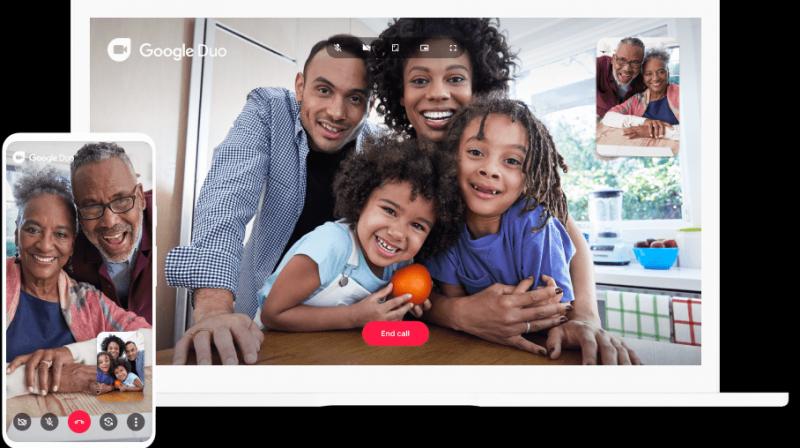 If you are a tech-savvy who continuously scouts for tech news, then you must be aware of the fact that Google has been updating its services constantly with new features nowadays; and now it is its 'Duo' video chat app which has got a major UI redesign.

Mashable has learnt from an XDADevelopers report that the app's home screen is now going to be different, with a number of buttons and features becoming much easier to access.

The new design introduces a new feature called the 'New call' button positioned on the home screen, which will make starting a new call, creating a group, seeing groups and contact lists easier.

As a part of the redesign, the 'New Call' button will make users able to create new groups. For the unversed, previously, it had its own button on the home screen and now, existing groups and contacts will be discoverable from the search bar or the new button.

Additionally, important features will now be accessible from a single button, making the app's interface easier to use, as per Mashable India.

Earlier reports also hinted at Google's plan on replacing Duo altogether with Google Meet. But, the tech giant has not confirmed any such developments yet.