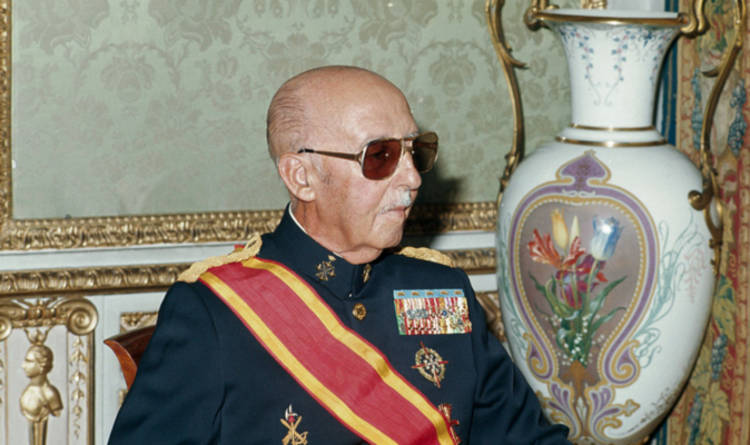 ’s left-wing coalition government approved a draft bill that outlaws supporters of the late dictator. The legislation applies to anyone who expressed support for General Francisco Franco and “denigrates or demeans the dignity of the victims” of the Spanish civil war (1936 -1939).

Francisco Franco was in power for nearly 40 years after winning a civil war against Republican forces.

The new bill could lead to the removal of the Francisco Franco Foundation, which has kept his legacy alive.

But the foundation issued a statement denouncing the bill and labelling it “unconstitutional”.

It said: “No one will be able to erase the enormous significance of Francisco Franco and his time both for what he avoided and for his achievements. 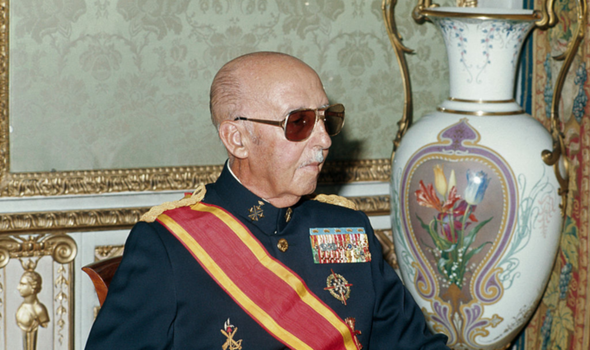 “This law is illegitimate and unconstitutional.”

Far-right Vox party, the third largest party in Spain’s parliament, said it would fight the bill in a legal process.

The bill is now set to go before Spain’s parliament for a vote, more than 80 years after the end of the civil war that left at least 500,000 dead.

It will impose penalties of between €200 and €150,000 to anyone who destroys evidence of burial pits or shows support for the dictatorship.

Félix Bolaños, minister for democratic memory, expressed his support for the bill during a press conference. 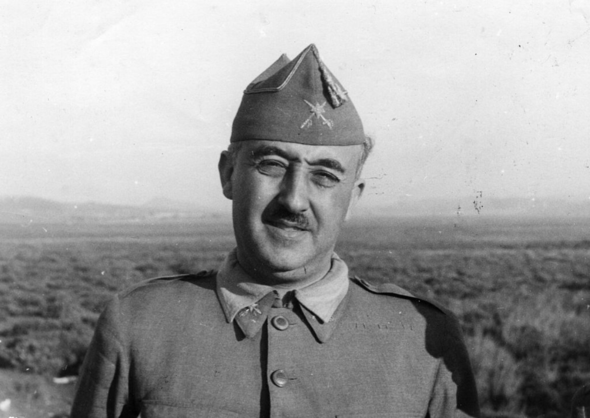 He said: “This is the first law that expressly condemns and repudiates the coup and the ensuing dictatorship which ushered in the darkest period of our contemporary history.”

Alejandro Quiroga, a history professor at the Complutense University of Madrid, hailed the new law as Spain’s next step to joining other European countries that addressed their past dictatorships.

He told the Times: “[The new law] brings the interpretation of Spain’s fascist past in line with other European countries which also suffered under fascist dictatorships.

“To a certain extent it questions the model used in the transition that was based on forgetting the repression.”