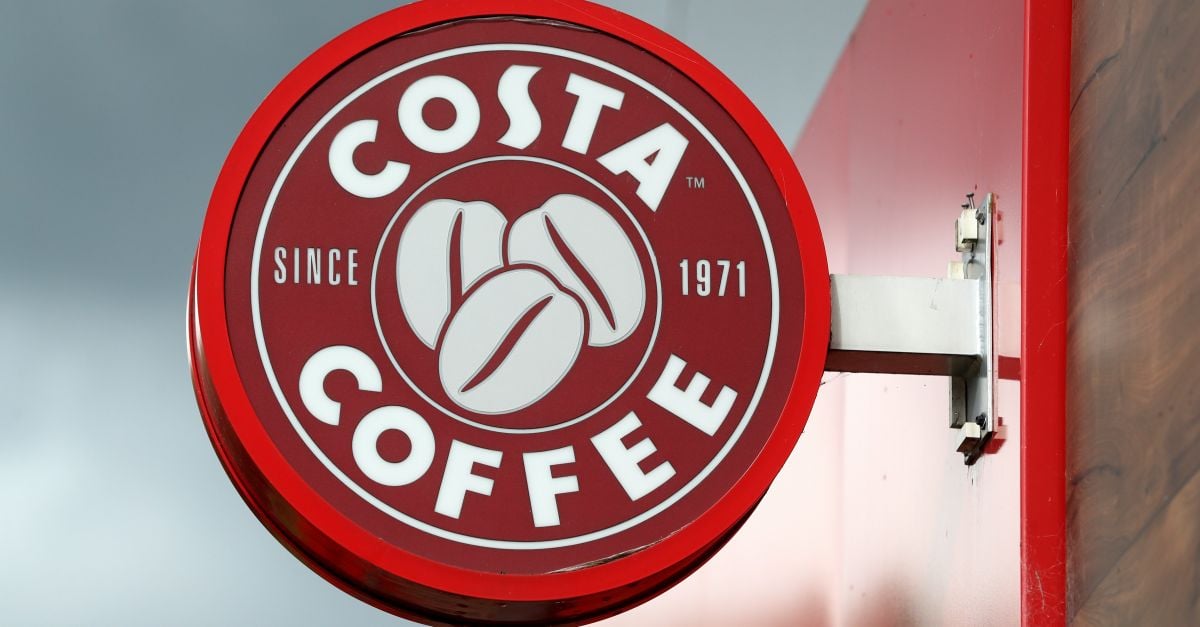 The operators of Costa Coffee cafés in Ireland have been granted a High Court order preventing the landlord of its Dundrum Town Centre outlet from applying to wind up the firm.

The winding up move came in a dispute over unpaid rent arising out of closure of food outlets at the centre during the pandemic.

The court heard MBCC, which employs some 2,000 in its 155 outlets in the Republic and Northern Ireland, and also operates 12 KFC Restaurants, has had a lease since 2018 with Aramark in Dundrum Town Centre at an annual rent of €200,000. Its café is in the food hall on level three of the centre.

There had been significant disruption of its business over the last 15-16 months due to Government restrictions and guidelines, it says.

MBCC director Michael Conway said in an affidavit that since March last year, at the beginning of the first lockdown, Aramark had blocked access to the food hall, save for a brief period before Christmas.

That blocking off was “wholly in excess of any reasonable system of control which might have been required” under Government guidelines, he said.

Even though dine-in services were permitted by the Government last August, the food hall remained blocked off, he said. In a letter to MBCC the previous month, Aramark demanded payment of rent and that MBCC comply with a “keep open” clause in the lease, something which was “discordant and illogical”, he said.

Gary McCarthy SC, for MBCC, in a one-side only represented application to Mr Justice Senan Allen on Wednesday, said earlier this month Aramark said unless it was paid €367,000 in rent by Thursday of this week, it would seek an order from the court for the winding up of MBCC. It then brought proceedings seeking to restrain that move.

MBCC was not an insolvent company and was in a position to pay its rent which was accepted by Aramark, counsel said. It had put the money sought into an escrow account pending resolution of the matter.

Counsel said there was a genuine dispute to be resolved here through litigation in circumstances where the food hall had been closed for almost the entirety of the pandemic.

There are substantial grounds on which to resist the winding up petition, he said. A proposal to Aramark that the matter be referred to arbitration met the response that arbitration does not apply to rent payments, he said.

It was their case the lease had been frustrated by the pandemic and his client has been prevented from carrying out its business despite the fact at times the Dundrum centre itself was open.

There were a number of “thorny and difficult” issues to be dealt with in this case including that MBCC was given to believe there would be some form of rent reduction which was not pushed by his client as its premises were not available. They were not matters to be dealt with in the context of a winding up application, he said.

Mr Justice Allen said he was not immediately convinced by the argument that every lease in the country was frustrated by the lockdown. He would place great weight on the fact however that MBCC is able to pay its rent and had also given an undertaking as to damages in the context of the injunction application.

He made an interim order restraining Aramark from presenting the position and said the matter could come back next week.