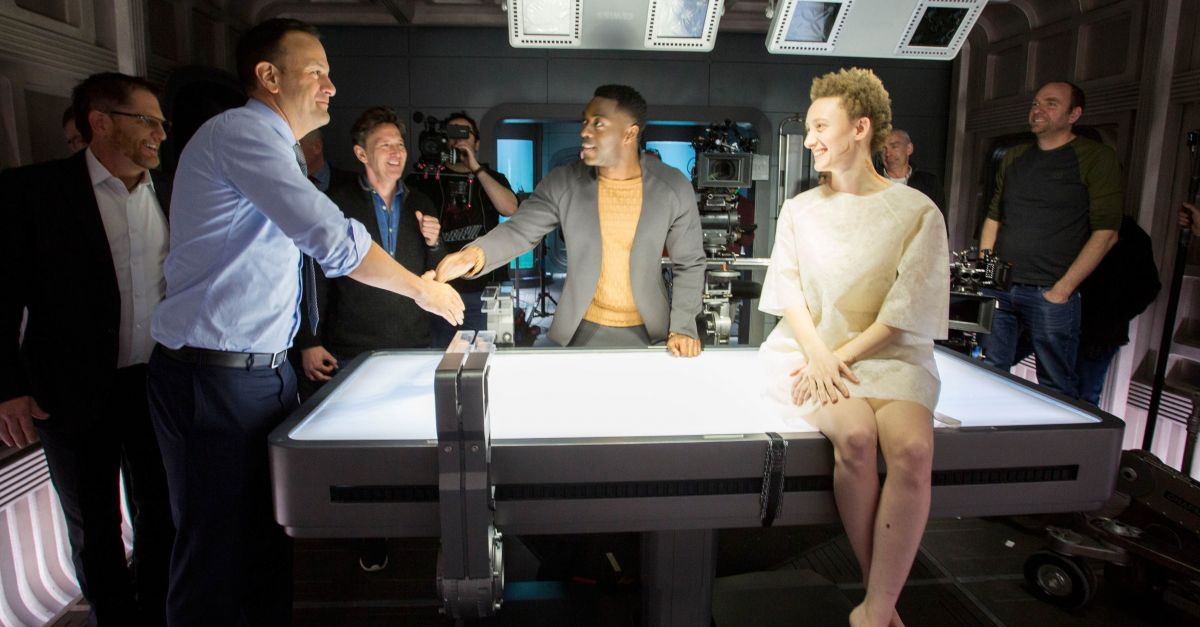 Post tax profits at the company behind the largest production studio in Ireland, Troy Studios last year increased by 50 per cent to €1.49 million in spite of the impact of Covid-19.

At the end of December 2020, the company’s shareholder funds totalled €3.27 million.

Troy Studios is privately held and is backed by a number of investors including financier, Joe Devine whose Olcott Entertainment group acquired Ardmore Studios in 2018.

The company recorded the sharp increase in profits in spite of production being paused temporarily until the second half of 2020 due to Covid-19.

A note attached to accounts for the prior year addressing the impact of Covid-19 stated that “even more television and streaming content has been consumed and the future demand for content is expected to be strong”.

The note added that Troy Studios shareholders are willing to continue to invest and support the business “given the extraordinary demand there is for studio space”.
Productions shot at Troy Studios include the Syfy series Nightflyers and the Apple TV+ series, Foundation.

The State’s film tax relief scheme operated by the Revenue Commissioners is crucial for the success of the studios.

Studios qualified for the Revenue’s Section 481 tax reliefs ranging from €10 million to €30 million for the production.

The series, based on the Isaac Asimov work, is one of the largest ever TV productions to take place here and employed more than 500 production staff.

Jared Harris – who won awards for his lead role in the Sky Atlantic show, Chernobyl – is playing Hari Seldon in the 10-part series.