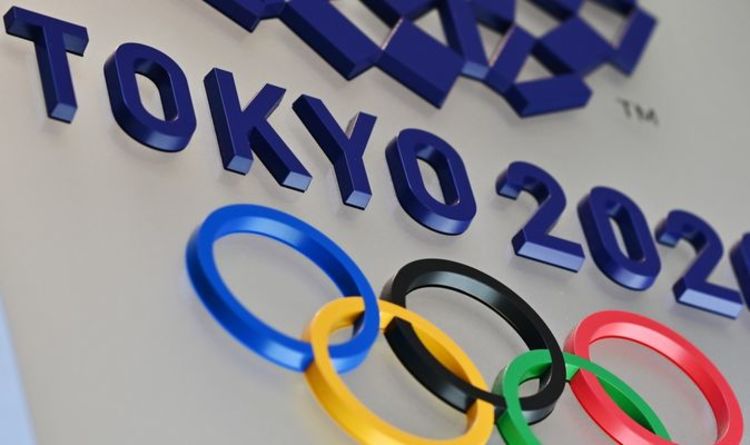 The host city for the delayed global sporting event has reported 1,979 new cases, sparking fears over the continued running of the Olympics. The Tokyo 2020 are set to officially open on Friday after being postponed last year because of the coronavirus pandemic raging throughout the world. But rising Covid cases over recent days and weeks have cast a huge shadow over the global sporting spectacle to the point where all spectators from the games have been banned after Japan declared a state of emergency.

Covid infections around the host city have surged by more than 1,000 new daily cases in recent days.

The first positive case was reported in the athlete’s village last weekend and so far, more than 70 other cases have been linked to the Tokyo Games.

In total, Japan has so far reported more than 848,000 Covid cases and over 15,000 deaths off the back of a relatively sluggish vaccine rollout programme.

On Wednesday, World Health Organisation (WHO) Director-General Tedros Adhanom Ghebreyesus said the Olympics is a celebration of “something that our world needs now, more than ever — a celebration of hope”. 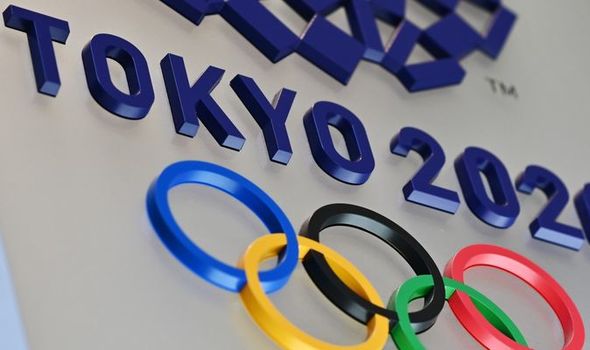 He added whole the pandemic may have delayed the games by a year, but it has not “defeated them”.

However, speaking to International Olympic Committee members in Tokyo, the WHO Director-General warned the world is now in the early stages of another wave of Covid infections and deaths.

Mr Ghebreyesus warned “19 months into the pandemic, and seven months since the first vaccines were approved, we are now in the early stages of another wave of infections and deaths.”

He added the pandemic will continue to threaten the world until all countries get a firm grip on the disease. 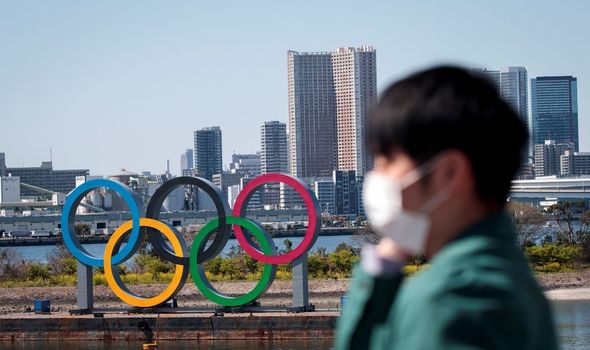 The Director-General warned the failure throughout the globe to share vaccines, tests and treatments is fuelling a “two-track pandemic”.

There has been frustration expressed at the lack of vaccine availability in some countries, with some having adequate supplies and opening up but others locking down in a bid to slow the virus’ transmission.

The WHO Director-General warned vaccine discrepancies are hiding a “horrifying injustice”.

He said: “This is not just a moral outrage, it’s also epidemiologically and economically self-defeating. 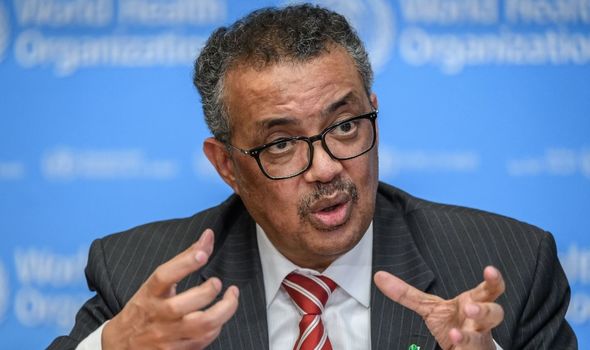 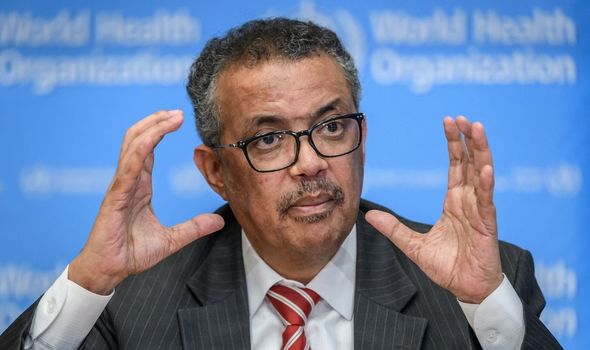 “The pandemic is a test and the world is failing.”

Mr Ghebreyesus said three-quarters of all vaccine doses have been administered in only 10 countries while just one percent of people in poorer nations have received at least one shot.

The Director-General warned: “Vaccines are powerful and essential tools. But the world has not used them well.”

He added instead of vaccine shots being deployed widely, they have been concentrated in the “hands and arms of the lucky few”.

The WHO is throwing its support behind a huge global push to vaccinate at least 70 percent of the population in every country by mid-2022.

Mr Ghebreyesus concluded: “The pandemic will end when the world chooses to end it. It’s in our hands.

“We have all the tools we need: we can prevent this disease, we can test for it, and we can treat it.”