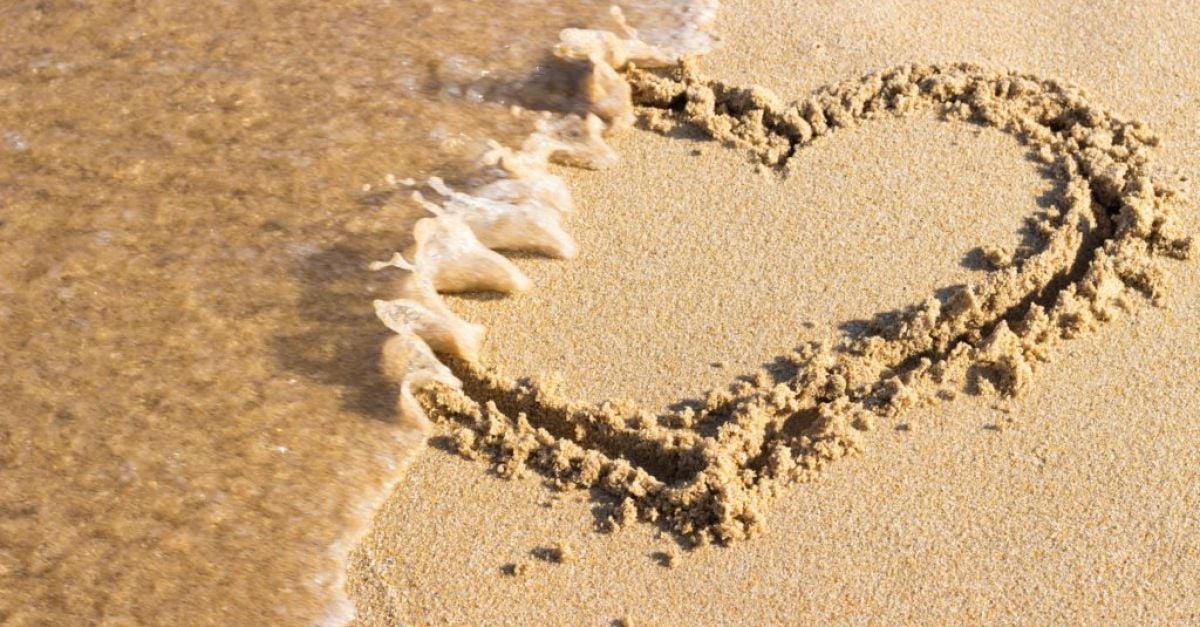 Thanks to the rise of dating apps and swiping right, there’s now a whole glossary of toxic dating terms that single people need to know and avoid.

As if ‘ghosting’, ‘love-bombing’ and ‘breadcrumbing’ weren’t enough, you’ve also got to be wise to ‘negging’, – the latest manipulative technique to seemingly be in play on Love Island.

Telling fellow contestant Lucinda Strafford why their blossoming relationship had fallen upon difficult times, recently dumped Love Islander Danny Bibby gave viewers – and charity Women’s Aid – cause for concern when he made a string of controversial comments.

“I’m not this type of kid to chase you, like a little dog. I knock you down a couple of pegs, have a little banter with you,” he told Strafford during a private chat. “You’re like a matte black Lamborghini that I want to drive, but I put the key in, and it just doesn’t work. I’ve changed a couple of parts, and it still doesn’t work. It’s still in the garage.”

Love Island received 1,500 complaints about the exchange, while Twitter users rushed to the social media platform to raise their concern about Bibby’s use of language, accusing him of subtly insulting his love interest in what they believe was a bid to undermine her confidence.

Knock you down a couple pegs?! Danny just freely admitting to negging? 🚩🚩🚩🚩🚩#LoveIsland

“Knock you down a couple pegs?! Danny just freely admitting to negging?,” wrote one user. “Danny should not be in there. He is giving red flag vibes every episode,” wrote another.

Put simply, negging is when someone insults you and undermines your confidence in an effort to make you more open to their romantic advances. Experts say it’s not always easy to spot, as negging advocates will often disguise the insults amidst flirtatious banter, making it difficult to know if a boundary has been crossed.

Needless to say, it’s pretty unhealthy behaviour and can have serious effects if you’re on the receiving end.

“Examples could include, ‘You’re really bright for a blonde’, ‘You’re elegant for your small size’, or, ‘I don’t usually like redheads but you’re pretty attractive’. The common thread is that they all contain a secret poison that instills a moment of doubt about ourselves.”

While it might not sound serious at the time, Mellor-Brook notes the emotionally manipulative technique can cause all kinds of real and harmful issues in the long-run, from reduced self-esteem through to mental health issues like anxiety and depression.

I don’t understand negging please just be nice to me thank you!

As Mellor-Brook says: “Negging may be unconscious, but it’s more likely to be conscious. Plus, if you’re dating someone who does this, you can expect to continue to receive put-downs as the months go on.

“Spending time with somebody who has to tear you down so they can feel good is never fun, and it doesn’t bode well for a long-term relationship.”

Safe Ireland also outlines a number of local services and helplines at https://www.safeireland.ie/get-help/where-to-find-help/.