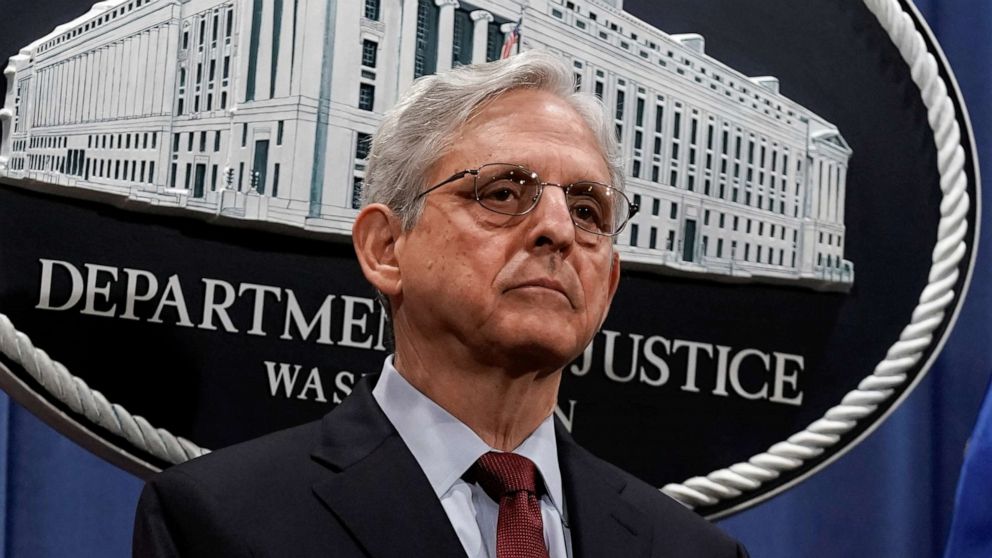 The Justice Department will no longer apply the “compulsory legal process” to journalists acting in their capacity of news gathering, Attorney General Merrick Garland said in a memo released on Monday, but he did not rule out using the legal process completely on reporters, only in “limited circumstances.”

That legal process consists of subpoenas, warrants and court orders, the memo explains.

Garland said that the prohibition will not apply to reporters who are under criminal investigation for activities outside of newsgathering, such as insider trading and breaking and entering to obtain something for a story.

Garland said that in the “limited circumstance” in which DOJ has to use the legal process for records on a member of the news media, it will be approved by the deputy attorney general, and that he or she will be consulted before the process is initiated.

The prohibition on using the legal process also does not apply when an entity or individual comes in contact with a foreign terrorist group or agent of a foreign power, or when there is “serious bodily harm” or an imminent risk of death.

The memo came about because major media outlets reporters had records subpoenaed by the Trump Justice Department on stories relating to the Russia investigation.

Those three media outlets met with the attorney general earlier this summer.