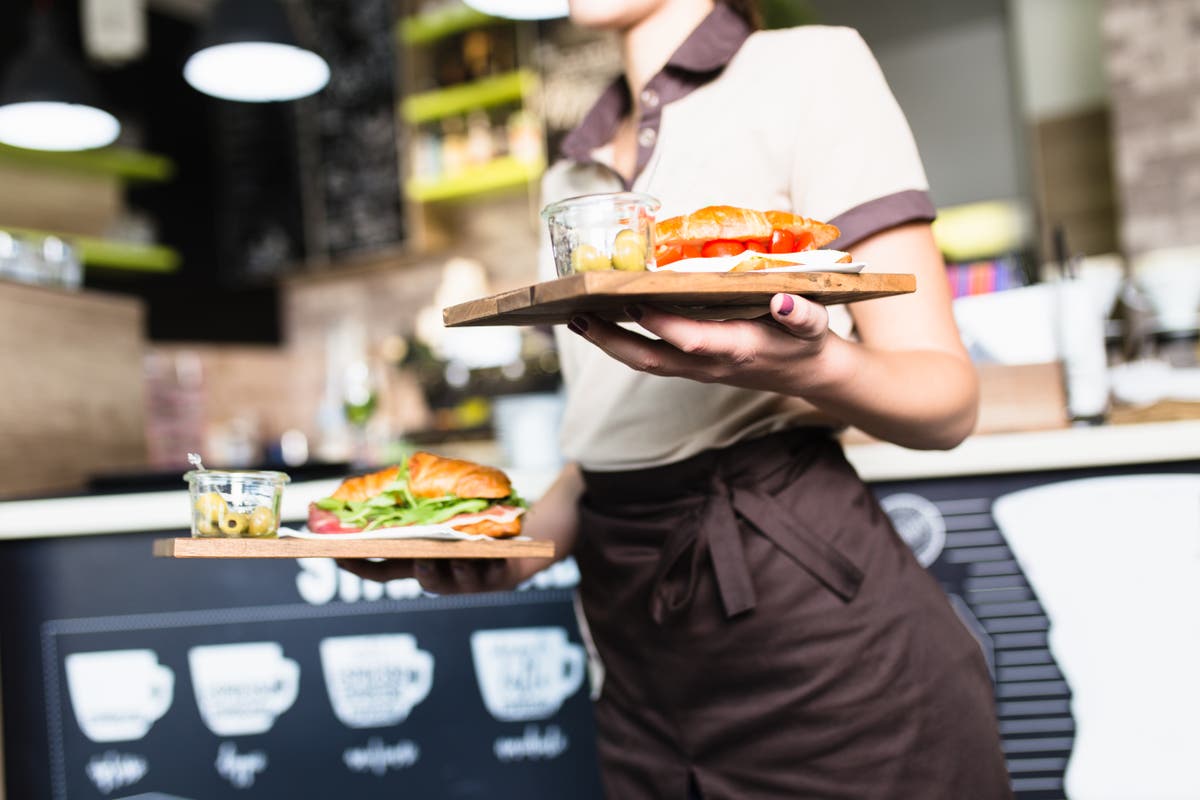 The ‘pingdemic’ may now be holding back Britain’s economic recovery, data suggest.

Figures showed a sharp slowdown in private sector growth in July. This part of the economy expanded at its slowest pace in four months, and business optimism, a key weather vane for future prospects, slipped to a nine-month low.

Staff being forced to isolate after being exposed to a case of Covid-19 was one driver of this slowdown, according to businesses’ responses. It has worsened existing staff shortages in sectors such as hospitality, according to the survey, which is compiled by research company IHS Markit and industry body, the Chartered Institute of Procurement & Supply.

Some 600,000 people were ‘pinged’ by the Covid-19 NHS app this week, thanks to a sharp rise in infections, and after the government pressed ahead with lifting restrictions.

On an index where any score above 50 indicates growth, the UK’s private sector hit 57.7 in July, down from 62.2 in June.

Businesses reported concerns about how long they feared the pandemic would last, suggesting that they fear the issue of staff shortages may be long-lived.

It also comes after the head of one of the UK’s biggest business lobbying groups, the Confederation of British Industry, said on Thursday that the number of workers self-isolating was so large it could force businesses to close within weeks.

“The current approach to self-isolation is closing down the economy rather than opening it up,” said Tony Danker, CBI director-general. “This is surely the opposite of what the government intended. Businesses have exhausted their contingency plans and are at risk of grinding to a halt in the next few weeks.”

For those companies that did report a pickup in their operations, around 32 per cent said they were benefitting from the withdrawal of restrictions. This was manifest in consumers splashing out on staycations and other business services. That compared to around 16 per cent of firms who noted a decline in output.

Businesses’ optimism slid in July, according to the survey. Overall, firms felt that business would be good over the next 12 months, but their confidence in the future outlook fell to its lowest level since October 2020.

This kind of survey is very “heavily influenced by sentiment, so its direction often is more important than its level” said Gabriella Dickens, senior UK economist at Pantheon Macroeconomics. She added that it chimed with other measures, such as OpenTable data on restaurant diners and transport usage, providing “further evidence that the economic recovery is faltering”.

“Most other indicators suggest that the recovery has stalled, temporarily, due to the third wave of Covid-19 infections,” Ms Dickens said.

The cooldown in the rate of business’ growth might not be quite as troubling as the survey suggests, according to Kieran Thompkins, assistant economist at Capital Economics. The expected boost for businesses from removing some pandemic restrictions might have already been counted in previous months’ data.

However, the survey’s comments “citing drags on growth from self-isolations means that the resurgence of the virus is becoming a growing downside risk” to GDP growth, he said. This could put pressure on Capital Economics’ prediction that UK GDP will return to its February 2020 – pre-pandemic – level in October.