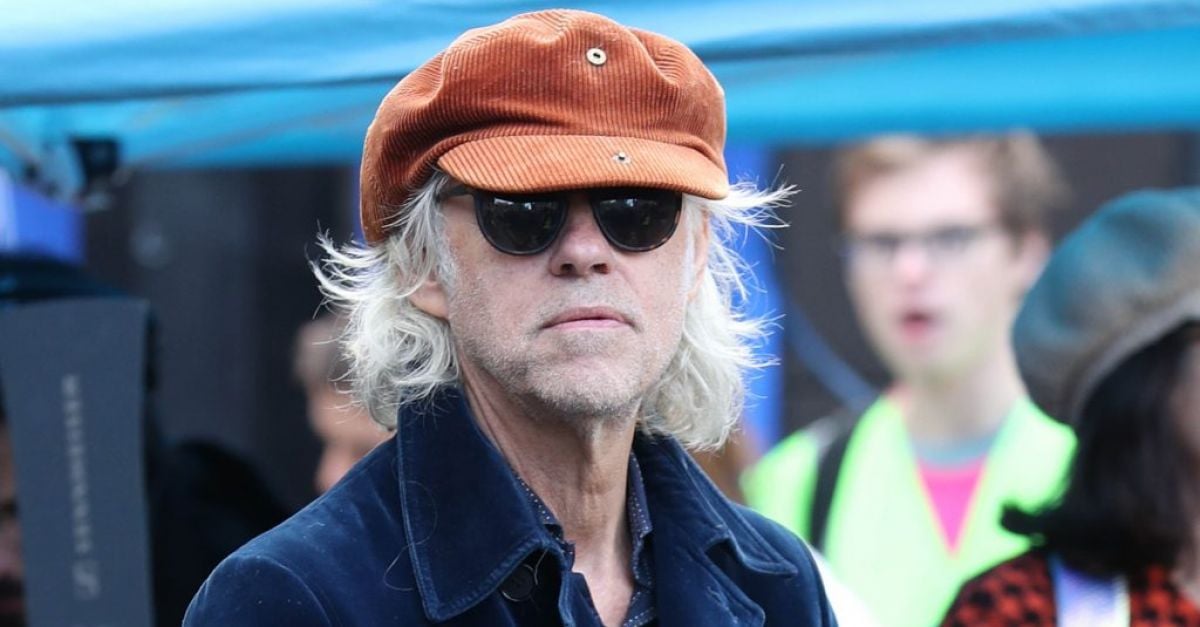 Bob Geldof has accused the G20 leaders of failing to act on climate change, and called for a global carbon tax to fight the “disaster”.

The Irish singer and songwriter, 69, claimed humanity had almost reached “the end” during an address on Thursday night at the One Young World forum in Munich, Germany.

Speaking to a global audience of 1,300 young leaders from more than 190 countries, Geldof criticised representatives of the G20 group, which includes the UK, gathering in Naples, Italy, to address the issue.

He said: “Tomorrow, climate ministers will meet prior to the G20 where they will discuss once again what they already know they have to do.

“We need immediately a global carbon tax that is appropriate to the disaster.

“That means that we have to pay. But the finance ministers just can’t do it.

“The Chinese have come nowhere near meeting their agreements on Paris.

“Indeed, we still haven’t funded the annual round where we can afford to get to what the Paris Accords call for, no country.

“We haven’t put in place the mitigations required. They’ll say we’re almost there. Almost. I tell you where we’re almost. We see it on television every night – almost the end.”

He said: “The fact that Africa still is not receiving vaccines of any sort or measure, and if they do not then more millions die and this pandemic roars on.

Bob Geldof talking about a focus on radicalism; ‘We’re way past the point of any middle ground.’ pic.twitter.com/88kkDX1VLK

“And I’m thinking of the people in Holland and Belgium, and in this country (Germany) who drowned in unexpected floods that we all have come to learn to expect – the unexpected.”

The One Young World summit is taking place in Munich between July 22nd and 25th and counsellors at this year’s event include F1 star Lewis Hamilton and professor Muhammad Yunus.