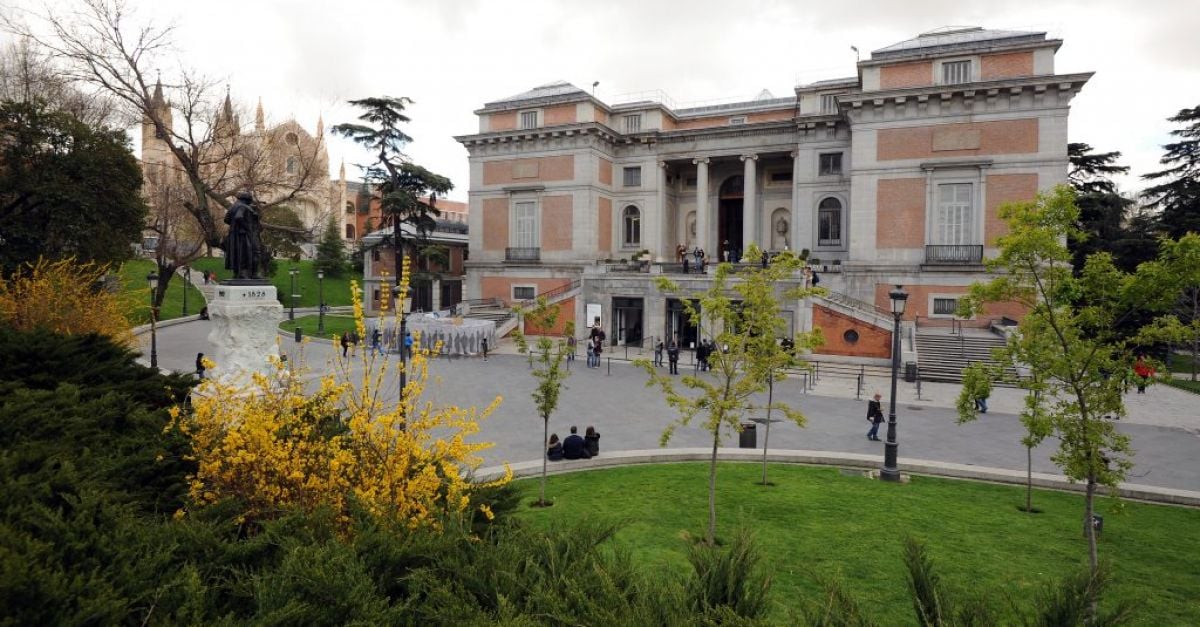 Seeking to breathe new life into Madrid’s Prado museum after the long months of the pandemic, curators have overhauled the collection to display more works by female artists and better reflect the variety of 19th-century art.

After recent acquisitions of paintings and miniatures, the museum now boasts works by 13 female painters out of a total of 130 artists.

The miniatures, often intimate family portraits, require great technical skill but could be created in small workshops, making them popular among female artists who lacked large studios in the 19th century.

There are now seven rooms with works by women such as Marcela de Valencia and Maria Blanchard, the museum’s head of 19th-century painting conservation, Javier Baron, said.

Leticia Azcue Brea, head of conservation for sculpture and decorative arts, said each work had to earn its place.

“The museum is very rigorous, if there is a woman there it is because she deserves it,” she said.

Last October, the museum withdrew a 19th-century canvas from a temporary exhibition of female artists after an art sleuth discovered it was actually painted by a man.

The Prado purchased new works with the help of a legacy from Carmen Sanchez Garcia, who left much of her estate for the acquisition and restoration of paintings when she died in 2016.

The museum has opened a room of portraits and self portraits of painters so visitors can get to know them better.

It has also started exhibiting the work of great masters like Francisco Goya alongside their peers to highlight their originality and show connections to the art of their time, Baron said. – Reuters