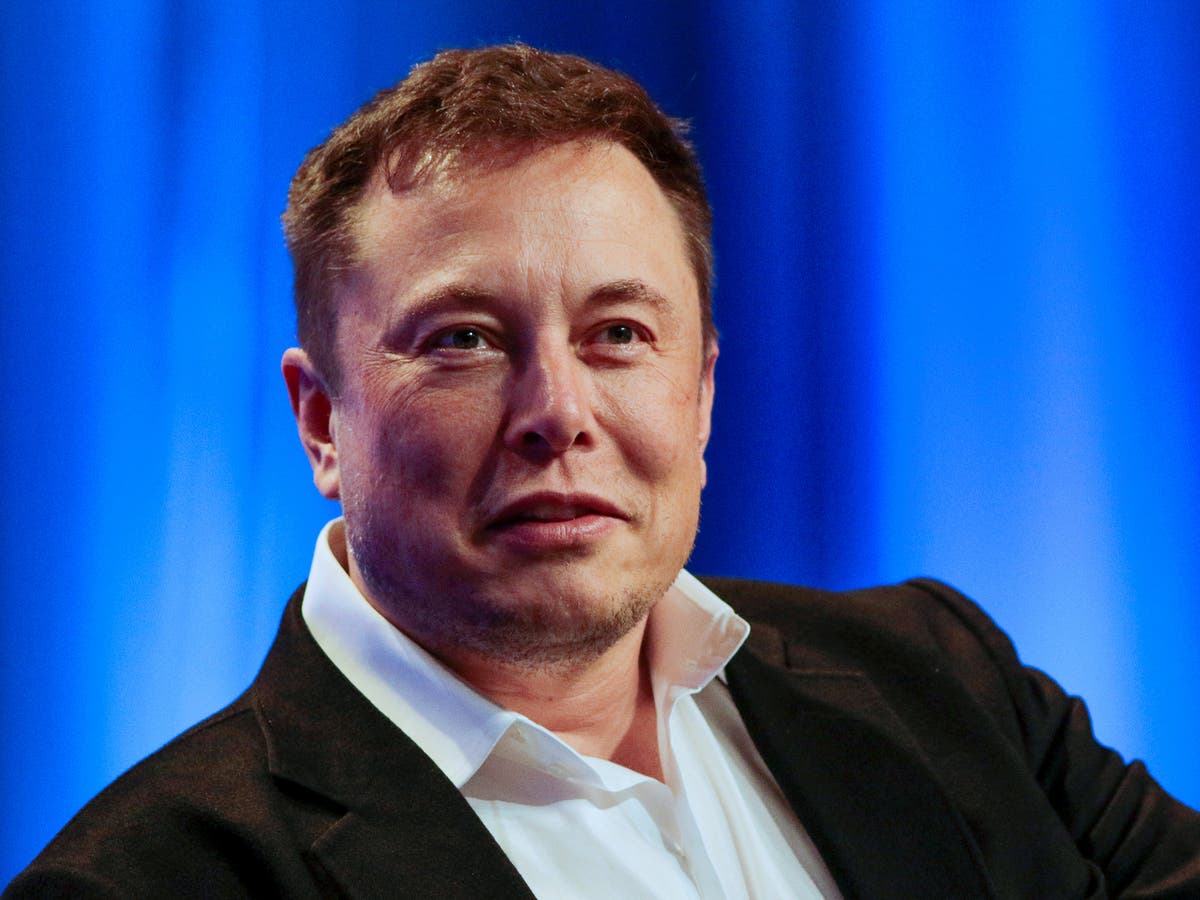 Tesla chief executive Elon Musk has said that he “hate[s]” running the electric car company, but says that it would “die without him”.

Mr Musk made the comments during his appearance in court, defending Tesla’s purchase of SolarCity in 2016 which was owned by his two cousins, Lyndon and Peter Rive, at the time. It is alleged that this was a conflict of interest; Mr Musk owned a 22 per cent stake in the company at the time.

When asked about his role as CEO, Mr Musk said: “I rather hate it and I would much prefer to spend my time on design and engineering, which is what intrinsically I like doing”, as reported by the Wall Street Journal, adding: “I don’t want to be the boss of anything.”

Mr Musk also said that if he was not the CEO of the company, “frankly Tesla is going to die”. Such questioning is key to the trial, as the lawsuit accuses Mr Musk of dominating the board’s deal discussions, pushing Tesla to pay more for SolarCity and misleading shareholders about the company’s deteriorating financial health.

In the Delaware Court of Chancery on Monday, Baron sought to establish that Mr Musk has sought to run Tesla without interference and therefore bears responsibility for any failures.

The lawyer showed a video clip in which Mr Musk said he liked running his own companies because he doesn’t want anyone to make him do what he doesn’t want to do. As an example of what he characterised as Musk‘s imperious management style, Baron mentioned that the CEO once declared himself “Technoking of Tesla” and gave his chief financial officer the title “master of coin” – a reference to HBO’s Game of Thrones – in a filing with the Securities and Exchange Commission.

Mr Musk also said his off-beat titles and other quips simply reflect his sense of humour. “I think I’m funny,” he offered. The resulting media attention often plays to Tesla’s benefit, he said. “If we’re entertaining, people will write stories about us, and the company can save on advertising.”

The trial that began Monday marks the culmination of seven shareholder lawsuits, consolidated into one, that alleged that Tesla directors breached their fiduciary duties in bowing to Mr Musk‘s wishes and agreeing to buy SolarCity. Last August, a judge approved a $60 million (£43 million) settlement that resolved claims made against all the directors on Tesla’s board except Mr Musk without any admission of fault. That left Mr Musk, who refused to settle, as the sole remaining defendant.

The trial had originally been scheduled for March of last year but was postponed because of the coronavirus pandemic. Daniel Ives, an analyst at Wedbush Securities, has called the acquisition a “clear black eye” for Mr Musk and Tesla, in large part because SolarCity has failed to turn a profit.

“It basically was putting good money after bad,” Mr Ives said. “For all the successes and all of the unimaginable heights Musk has achieved, this is one of the lowlights.”