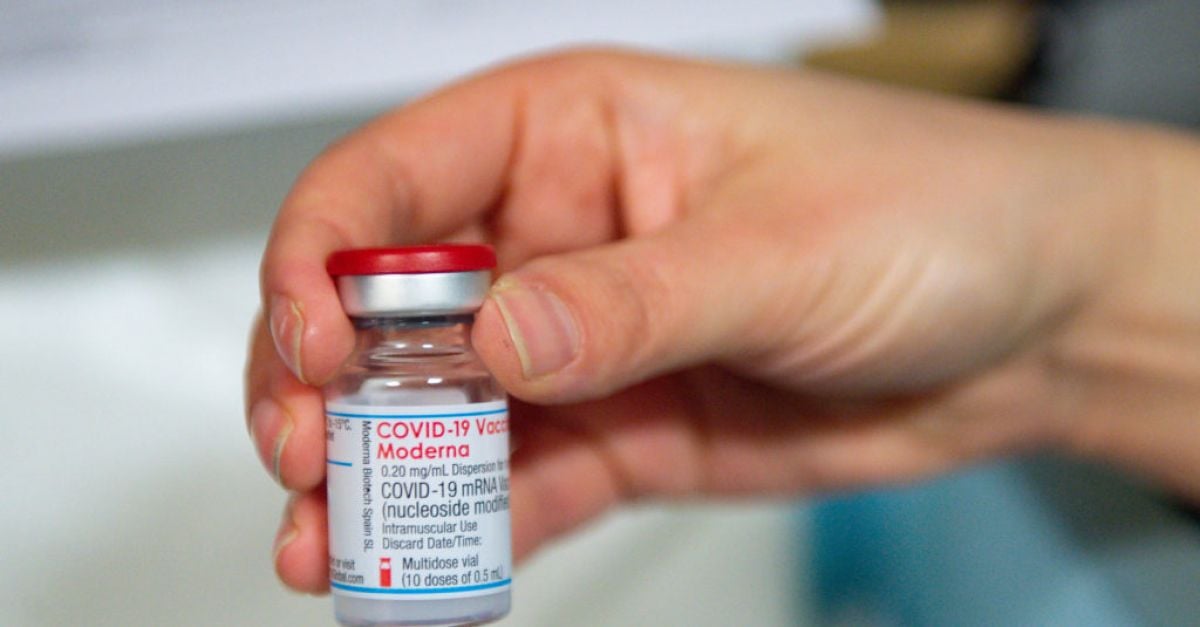 The European Medicines Agency has recommended authorising Moderna’s Covid-19 vaccine for children ages 12 to 17, the first time the shot has been authorised for people under 18.

The EU drug regulator said research in more than 3,700 children aged 12 to 17 showed that the Moderna vaccine — already given the OK for adults across Europe — produced a comparable antibody response.

Until now, the vaccine made by Pfizer and German partner BioNTech has been the only option for children as young as 12 in North America and Europe.

The US Food and Drug Administration is currently considering whether to extend the use of the Moderna vaccine to the same age group.

EMA has just approved the #COVID19vaccine Spikevax, previously known as COVID-19 Vaccine Moderna, for children aged 12 to 17 in the 🇪🇺.
👉https://t.co/pnxvNYXDBH pic.twitter.com/WZgUz7G19K

With global vaccine supplies still tight, much of the world is struggling to immunise adults.

The World Health Organisation and other agencies have urged rich countries to donate their doses to the developing world — where fewer than 2% of people have been vaccinated — rather than moving on to inoculate their less vulnerable populations.

Hundreds of millions of Moderna doses already have been administered to adults, and the company says the two-dose vaccine is just as protective for adolescents.

In a study of more than 3,700 12- to 17-year-olds, the vaccine triggered the same signs of immune protection, and no Covid-19 diagnoses arose in the vaccinated group compared with four cases among those given dummy shots.

Sore arms, headache and fatigue were the most common side effects in the young vaccine recipients, the same ones as for adults.

US and European regulators caution, however, that both the Moderna and Pfizer vaccines appear linked to an extremely rare reaction in teens and young adults — chest pain and heart inflammation.

Both Pfizer and Moderna have begun testing in even younger children, from age 11 down to six months old. These studies are more complex: teens receive the same dose as adults, but researchers are testing smaller doses in younger children.

The EU drug regulator said it would continue to monitor the safety and efficacy of the Moderna vaccine in children as it is used in European member countries.