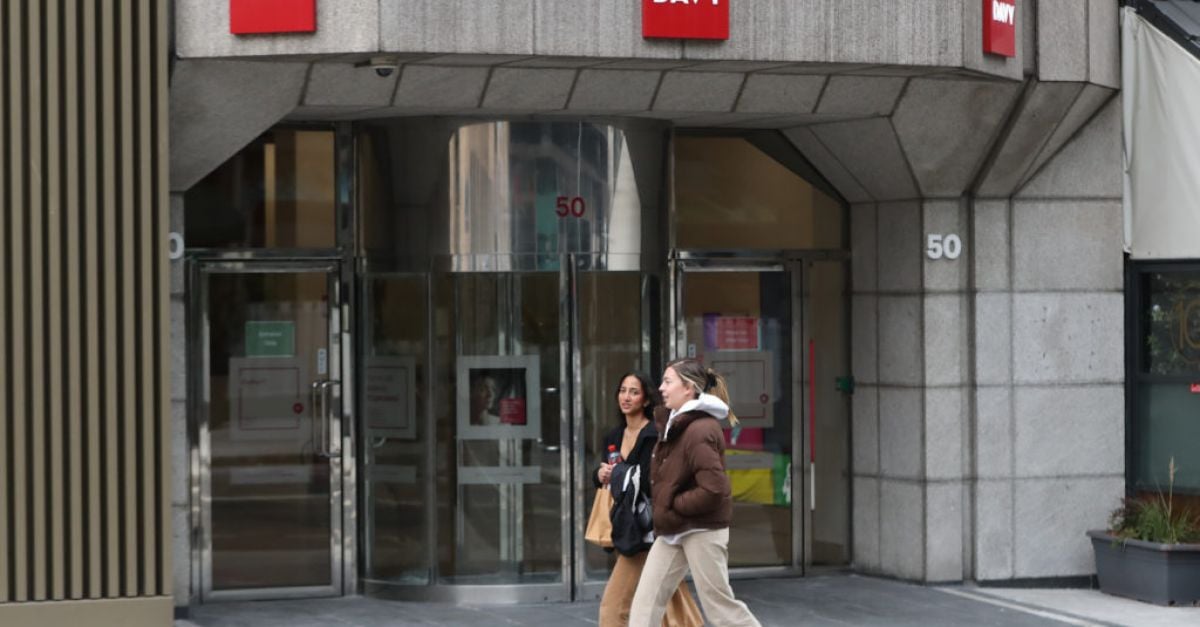 Davy shareholders, led by former senior executives who were involved in a bond-trade scandal, are to receive up to €605 million in a three-part sale of the group as the firm seeks to draw a line under the biggest crisis in its 95-year history.

Bank of Ireland confirmed on Thursday that it has reached a deal to buy Davy’s core capital markets and wealth management businesses for an enterprise value of €440 million, with the possibility of up to €40 million of further payments from 2025, subject to the performance of the business.

As The Irish Times reports, the €40 million has been earmarked for remaining employees, most of whom are shareholders, and not former staff.

The bank will pay a further €125 million for excess cash on Davy’s books.

A large portion of this will come from the agreed sale, also announced on Thursday, of Davy Global Fund Management (DGFM), the company’s fund servicing and fund management arm, to Luxembourg-based peer IQ-EQ.

The bigger-than-expected maximum value of the deal is worth up to €73.4 million to Brian McKiernan, Davy’s largest shareholder and former chief executive who was part of the so-called Davy 16 that were involved in a 2014 bond deal that was the subject of a €4.1 million Central Bank of Ireland fine in March. He owns 13 per cent of the business.

Four other former senior figures who were key players in the trade – one-time chief executive Tony Garry; former deputy chairman Kyran McLaughlin; erstwhile head of institutional equities David Smith; and ex-head of bonds Barry Nangle – are understood to own a further 20 per cent combined. The deal values this stake at up to €113 million.

Bank of Ireland said the wealth management, capital markets and associated businesses it is acquiring will continue to trade under the Davy brand and will be led by the management team that has overseen the sales process and “has evolved significantly over recent years”.

While a statement on that deal did not give financial details, sources told The Irish Times last week that the unit could fetch more than €70 million.

Woman admits to stealing over €105,000 from Virgin Media Television